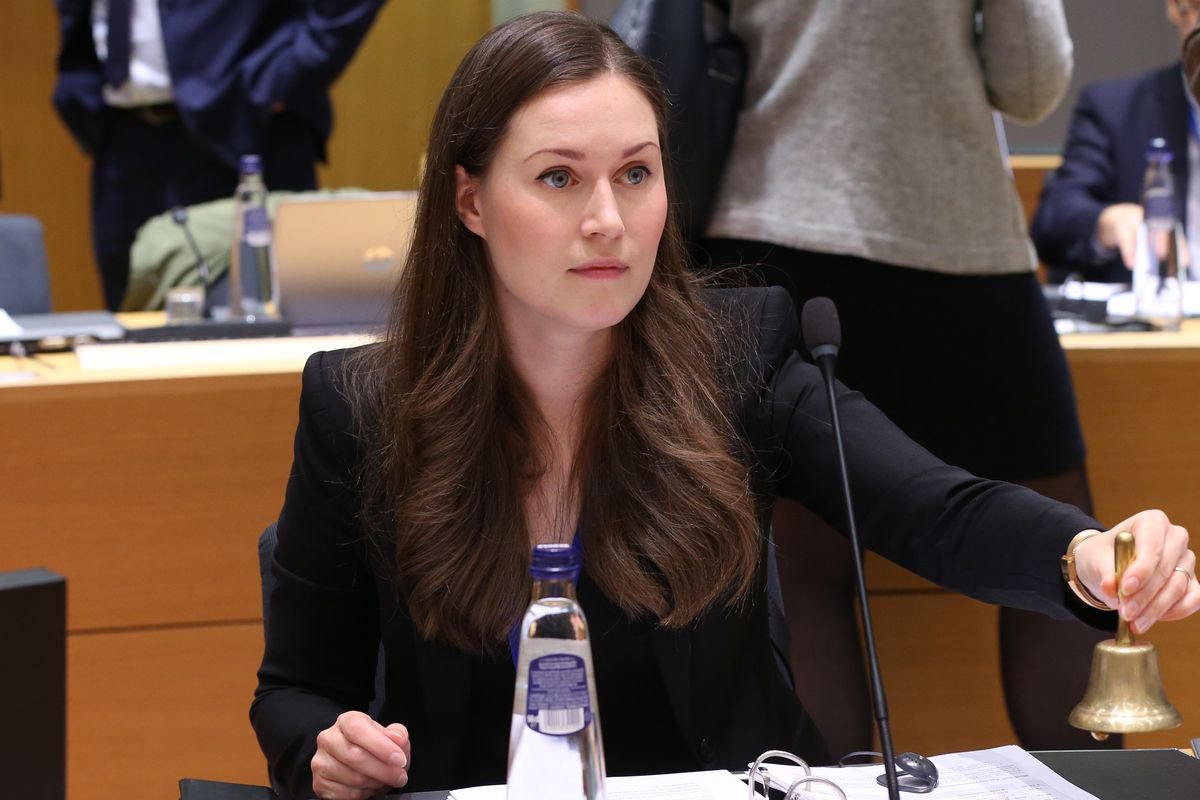 According to reports, the new PM has proposed a flexible working schedule in the country which would include a four-day-week and six-hour working day. This has been introduced so that employees can spend more time with their loved ones.

She asserted, I believe people deserve to spend more time with their families, loved ones, hobbies and other aspects of life, such as culture. This could be the next step for us in working life.

Some criticized this proposal calling it a rather ‘feminine’ stance to which the PM replied, It is important to allow Finnish citizens to work less. It is not a question of governing with a feminine style but offering help and keeping promises to voters.

Marin is a mother of one and leads a centre-left coalition with five other parties which are all led by women. 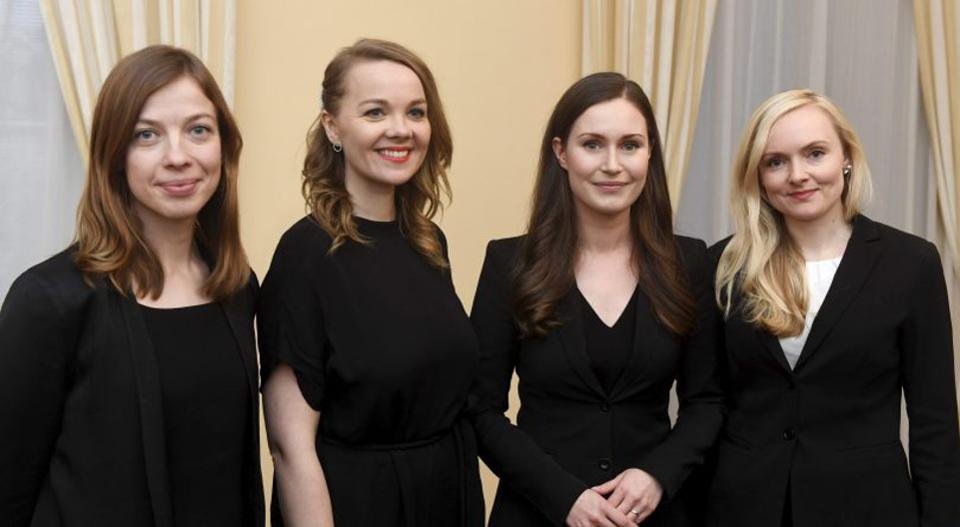 The concept of less working hours became known to people across the globe after Microsoft Japan found 39.9 per cent more productivity from their workers after introducing a three day weekend.