Two Pakistani nationals stranded across border handed over by India 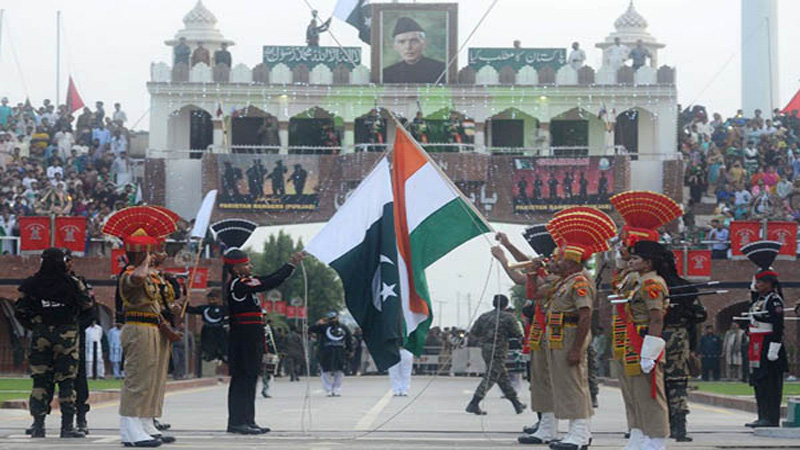 Sajjad Haider is a native of Lahore and 17-year-old Mubashir Bilal is from Kasur. Two youth were warmly received by their families.

Bilal was stranded to Indian side of the border from Kasur in February 2018 and Sajjad had inadvertently crossed over to the Indian territory in November 2018. According to media reports, Bilal was released from a juvenile home in Hoshiarpur district of India on Tuesday morning and was taken to the Attari-Wagah border for handing him over to the Pakistani authorities. He had been kept in Hoshiarpur juvenile home after held by the Indian border force.