The year when rocks were cracked: 2019

Change is inevitable. But it is evolutionary as well. The process of evolution is slow but gradual and its impacts are massive. And the year 2019  witnessed impacts of evolutionary changes that shook the unflinching sturdiness of a rock – cracking it. The ongoing year would be marked in the annals of history as the year that challenged the status quo. It tried to change the course of the wind. Everywhere in the world, there were uprisings, protests, violence and the major force came up to be as the people. The people seemed to realize they had been humiliated, deceived, exploited and marginalized enough. Ironically, this subjugation of masses was seen in the modern democracies as well. This sense of deprivation amalgamated with insecurity spurred strong protests and movements. The rocks shook, rooted out and cracked in the Middle East, Lebanon, Iraq,  Chile, Catalonia, Hongkong, India, Iran, Pakistan, and many others when the status quo was challenged. People came out for different reasons but they all had one and the same demand: ‘no more exploitation’.

No doubt the solid base of the rock started melting slowly earlier but in the year it gained momentum. I won’t go into detail of the happenings but I would try to ferret out the basic reasons and the bright prospects of these phenomena, with legal means. 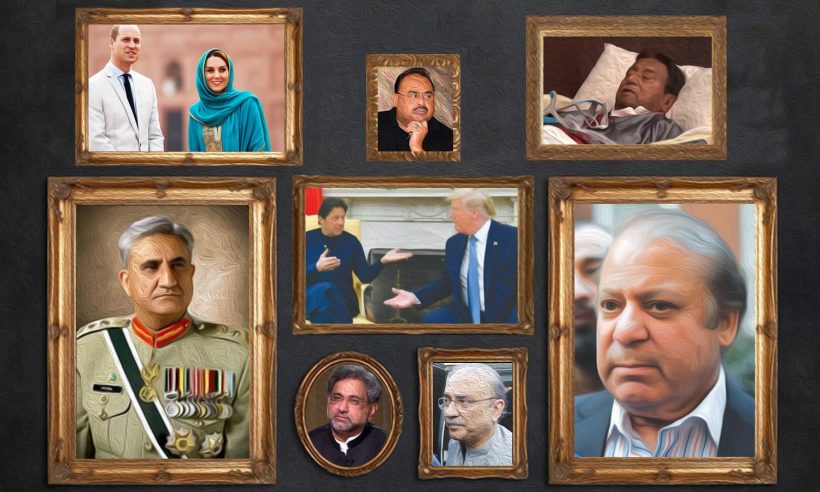 The basic essence is that one thing became evident: “masses strength”. People are the biggest driving force to any change and that is why educated masses and uneducated ones can determine the destiny of any nation. And if people are educated and enlightened then they can play a productive role in creating a  welfare state. The history of power politics tells us that the selfish and corrupt political elites always personalized politics. They annihilated the institution’s capacity and deliberately turned apathetic towards the main issues of society. Educated and enlightened citizenship could be a great threat and that is why they are suppressed. But suppression begets frustration and later revolution. And this is what the world beheld in this year.  People stormed into the streets for their rights that had been denied. It has cultivated hope for bright prospects in the future, and 2020 particularly, if it remains peaceful. Because violence cannot and should not be justified.

This is high time, and people need to realize their dignity, strength, rights, and responsibilities. But they should not resort to violent and unlawful means of voicing their grievances. If people decide how they want to be treated then a few political elites cannot do any wrong. The need of the hour is that people should leave their egos aside and unanimously strive for their betterment. But they should only resort to peaceful and legal means. Violence cannot bring reforms, it rather deteriorates stability and peace in society. And violent society cannot ensure development and prosperity. Therefore adopting peaceful and pragmatic means people can change their sad and deplorable socio-economic and political situation into a progressive one. They need to make the ruling elite accountable.

People need to unite and collaborate with each other abiding by the law. With education and unity, we can be a prosperous society. It’s never too late…