Gene Technology in Pakistan—Boundaries and problems

In Global Hunger Index 2019, Pakistan has been ranked 94 out of 117 countries, falling into the serious category of hunger, undernourishment and child mortality, whereas the environmental pollution (be it air or water) is another leading cause of illness and death in Pakistan. Over the decade’s scientific knowledge has been immensely improved, impacting positively the human food and security. 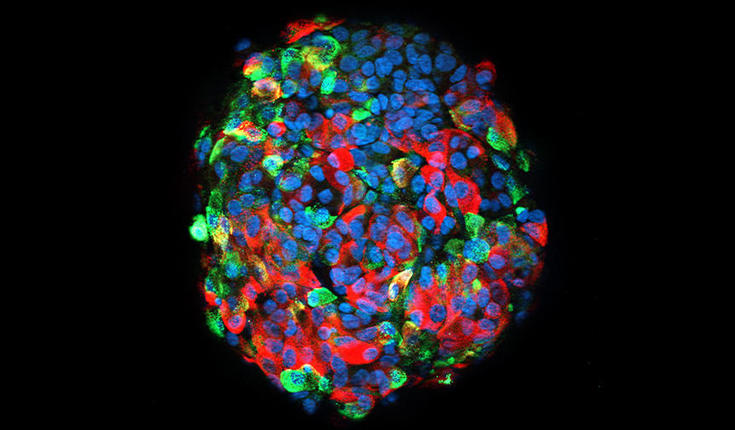 What are the benefits of gene technology?

Gene technology is employed to re-write the genetic information precisely in the living creatures to create a genetically modified organism. The modification of genetic material is done either by deleting or altering a gene and its number of copies or by introducing an entirely new gene or group of genes into an organism from another one. As a result of the genetic manipulation, the organism’s habits are changed owing to changes in cellular functions. Those are the targeted changes to achieve the desired outputs for the benefits of life existing on earth.

Gene technology offers powerful applications and potential promises to improve the quality of life on this planet. Few of the potential advantages of gene technology are; the quick production of organisms with desired features, changing the production or yield of food crops, altering the characteristics of plants to improve their survival in response to unfavorable environmental factors, improving the understanding of genetic material and its pharmacological roles and studying the genetic defects. It is also helping a lot in eliminating environmental pollution by the process of bioremediation, in which the living organisms are used to clean up waste and contaminations. It doesn’t end up here, certain microbial strains are genetically manipulated to transform waste into useful products such as ethanol. And now we are moving to the green energy era, where natural sources including the green organisms are employed as a source of renewable energy. The gene technology is being used to improve the energy-producing characteristics of green organisms such as in algae to meet the energy demands of the globe.

Where do we see boundaries or problems?

Gene technology like any other issue is exposed to the difference in opinion on an ethical and legal basis, and also on the basis of scientific concerns. It was understood a long time before that modifying the genetic makeup of an organism may not end up in the targeted desirable results. There is also skepticism on the other corner stating “not to interfere with the plans of God/nature”. Potential health and environmental effects of genetically modified organisms have been reported previously e.g. food allergies and uncontrolled transfer of modified genetic material to other organisms that were not meant to possess any alteration in their DNA etc. Even if the genetic modification in an organism might end up in the desirable effects, the ecological response of other organisms might not remain the same toward the genetically engineered organism. Also, there might be parallel unseen results of genetic alterations that could not be undone once the organism is released to the environment.

A much needed public awareness

In this regard, one has to wait for further technical improvements and progress in scientific knowledge like in any other technology. The impacts of gene technology are needed to be accepted in certain societies by making preferences and by compromising under certain circumstances. The scientific concerns on the outcome of gene technology are needed to be addressed publically. A survey study by Ali A., 2016 showed that the old, females and less educated people in Pakistan have the least knowledge about GM food. For instance, GM food must be labeled and let the public be knowledgeable enough to decide whether to take it or not.

Looking into the mushrooming population and food insecurity (especially in rural areas) in developing countries like Pakistan, the development of Biotechnology for introducing GM food among the general public might help the government endeavor to condense the prevalence of malnutrition. However, a realistic involvement and coordination of political bodies and scientific corporations would be required to effectively employ the benefits of gene technology in Pakistan.

The writer, (QAU alumni, Lindau Nobel Laureates alumna), is a specialist in the field of Biochemistry and Biotechnology, and has served as an Assistant Professor of Biotechnology at University of Kotli AJK and currently works as a researcher in Structural Biology at Mahidol University, Thailand