The sweet taste of ancient Lahore 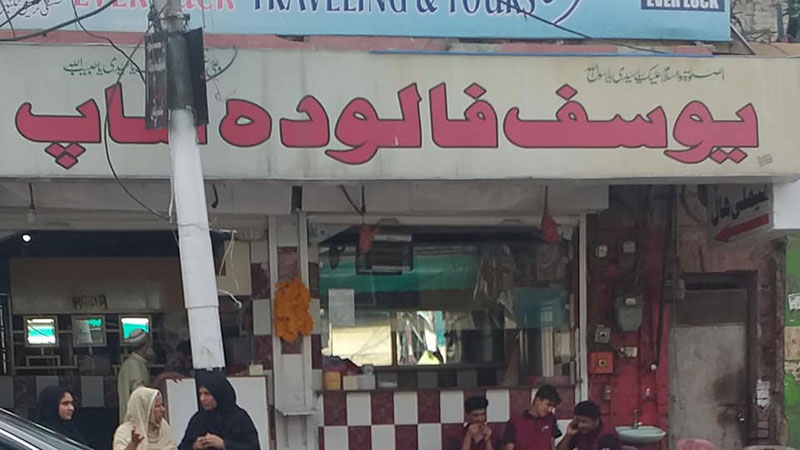 Right now, I know you may have many places to taste Lahore, let that be Alamgir in Main Market or Paradise right around the corner of Liberty.

But the sweet that our ancestor grew up, and where the lineage men and women with sweet tooths began & where our forefathers sat together, cracking jokes about politics and eating deserts after a long day and a half filled plate of food because the food needed to go to all of their families. 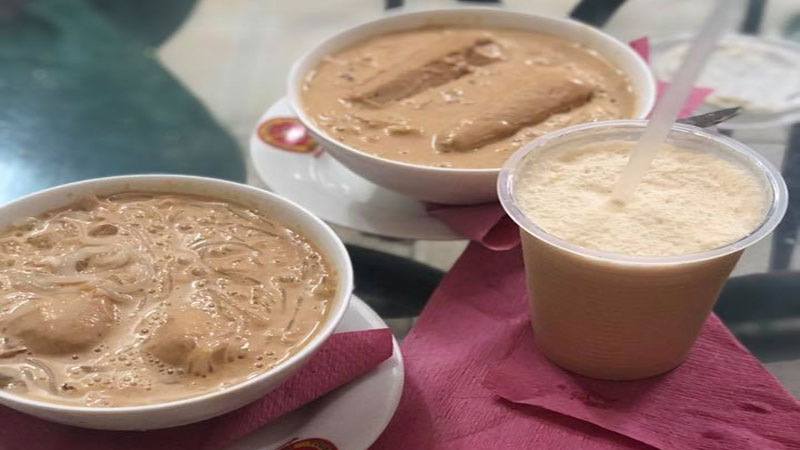 The forefathers of my city sat in Anarkali at Yousaf Falooda slurping the sugary syrup of a cold falooda.

Yousaf Falooda was the first real desert place in Anarkali, back when the old food street was the only food street. They started off in 1960 and are still here, even after everyone whom were once their neighbours left to join the elite version of food street behind Badshahi Mosque. 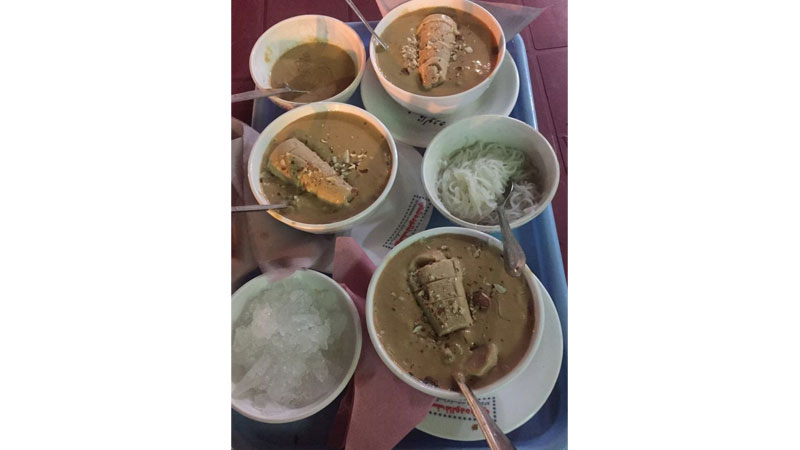 The desert house has been carried on by two generations of the same family, starting off as a small falooda shop, to now being the best falooda shop of Lahore. People from every city come to Lahore just to feast upon the ancient Lahori sweet dish. For alot of families, where the elderly are still living, Yousaf Falooda is still a festive, when they would pile up in their cars, packed and together, and drive to Anarkali and eat in a car stuffed with people they love, eating what they love the most. Every person that ever suggests Yousaf Falooda has a memory attached to it that he/she almost always shares, whether the memory is about after university hangouts in the 80s or a tiring day of shopping in Bano Bazar that was then healed by a cold bowl of Yousaf falooda. When a husband takes his wife out for the only luxury he can afford in hopes to mend their marriage to last long enough to have a few children.

Yousaf Falooda was the first real dessert place in Anarkali, back when the old Food Street was the only food street. They started off in 1960 and are still here, even after everyone whom were once their neighbours left to join the elite version of Food Street behind Badshahi Mosque

I have had enough yousaf falooda to know that it’s less about how good the falooda is, and more about how we all know that the people we are sharing sweet with will soon not be with us. There have been many who have had their last Yousaf Faloodas in the same place as everyone else. I eat my falooda as if it is my last, or if it is the last of someone I truly, and I crack smiles in abundance, I make jokes about how I think someone farted in the car when the only thing I can smell is joy. Yousaf Falooda is best known for the chuckling laughter that makes it sweet. 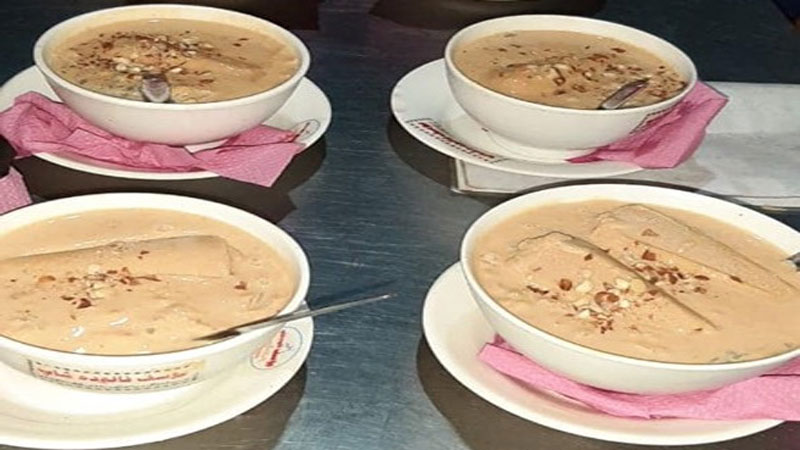 For the Yousaf Falooda, the food street never ended, because the food street was never a place to eat. The old food street was place where the entire city would gather to feast on food and togetherness. For them, the glow and grace of food street is on the smiling faces of everyone that comes and leaves to homes that are broken.