Another glimpse of fascist BJP’s expansion 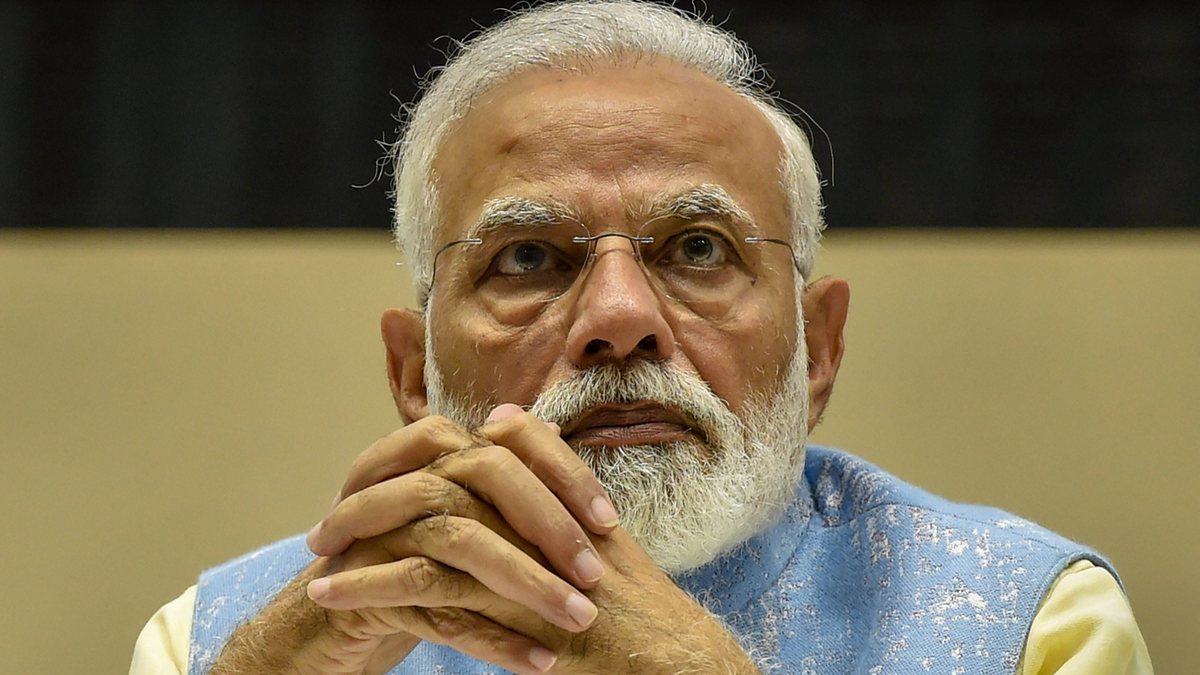 Illegal revocation of Article 370 and undemocratic local body elections of Modi regime in Jammu & Kashmir are insinuating to RSS and Hindutva ideology of expansion towards west. An anecdote which says “power tends to corrupt and absolute power corrupts absolutely” reminds the world of an increasing corruptibility of RSS Hindutva in general and Indian Prime Minister Narendra Modi in particular. The world has not yet forgotten gruesome form of religious violence in Indian Gujarat, which had defamed the then Gujarat Chief Minister Narendra Modi as “a man with massacre on his hands” in 2002.

The Chief Minister turned Prime Minister Narendra Modi’s second five year sojourn in power corridors of India has heralded into an era of religious violence and ethnic cleansing of minorities, giving horrible spectacles of Fascist and Nazi regimes of colonial Europe in twentieth century. The systematic induction of RSS rogue elements within Modi government’s machinery seem to have started its mission of Muslim cleansing in the presence of their guru in power. Modi’s power politics has brought India and Pakistan at nuclear flashpoint over illegal revocation of Article 370 and three months long siege in Jammu and Kashmir.

The first episode of Modi government’s anti-Muslim agenda was the revocation of article 370. The Article 370 had been guaranteeing autonomy to the state of Jammu and Kashmir for the last 70 years. The abrogation of article 370, which had limited Indian central government’s power to make any territorial adjustments in the state of Jammu and Kashmir and had authorized state lawmakers to decide who could buy land, has now paved the way for Indian government to convert this land from Muslim majority into Hindu preponderance.

Shubhankar Dam, a law professor at university of Portsmouth views revocation of Article 370 as illegal. Narendra Modi’s Hindutva driven policies are synonymous with Israeli Zionist anti-Muslim agenda in Palestine. Like Israel, which presents one face to the world and another to the Arabs, India does the same towards Pakistan. Both Israel and India loudly insist on peace, but their actions pursue regional hegemony and expansionist drives. As Iran is bitter against Israeli expansion in Middle East, Pakistan condemns Indian westward expansion. India is surrounded by oceans on from three sides with China in the north and Myanmar in the east. It is only in the west that India is interested for obvious reasons. India is badly missing road and railway link to enter Central Asia, West Asia and Afghanistan. Here comes the significance of Pakistan’s strategic location which India is busy in transforming and disturbing this geostrategic landscape.

Conversion of demographic picture in Jammu and Kashmir is a part of Indian expansionist manoeuvres.

Recent (BDC) Block Development Council elections on local bodies, in which BJP has come up as the largest party by winning 81 blocks out of 307, is also a deliberate attempt of the Modi government to take mainstream political parties of Jammu and Kashmir out of polls and put in place its own people at local level to change the demography of the region. Independent candidates secured 217 blocks, while 27 blocks were won uncontested in Kashmir Valley. The major political parties such as National Conference, Peoples Democratic Party and Peoples Conference boycotted polls after revocation of article 370. As a result, the leaders of these parties are under detention including two former chief ministers. Even Jammu and Kashmir Congress party chief Ghulam Ahmad Mir has said that the election commission should have consulted political parties before announcing elections.

BDC elections will make inroads into establishment of second tier of three-tier local body elections in Jammu and Kashmir. The elections have remained questionable as how these can be conducted in an environment of full communication blackout and security lockdown. The October local body elections in Jammu and Kashmir cannot make the world forget Indian occupation of this State. Every year on 27th October, Pakistan remembers this day as Black Day in protest against Indian occupation of Kashmir in 1947. Whereas the population of Jammu and Kashmir was overwhelmingly Muslim, the ruler of the state was Hindu. The Hindu Maharaja got succumbed to

Indian pressure and declared annexation of Jammu and Kashmir with India against aspirations of Kashmiri people. India has blatantly refused Kashmiris to decide their future through right of self determination in flagrant violation of human rights conventions and UN resolutions on holding plebiscite in Jammu and Kashmir.

Illegal revocation of article 370 and undemocratic local body elections of Modi government in Jammu & Kashmir are insinuating to RSS and Hindutva ideology of expansion towards west to neutralize growing importance of Pakistan embodied in the culmination of China-Pakistan Economic Corridor which will connect Pakistan with energy rich markets of Central Asia, West Asia and Afghanistan. Indian propaganda in Afghanistan is at full play to sabotage CPEC project which has been successfully going on with government priorities and ownership of both China and Pakistan. It is not only the Modi regime, but Congress party has also used anti-Pakistan sentiments in Afghanistan by heavily investing in infrastructure and energy projects.