The future of tourism in Pakistan

Pakistan is blessed with several tourism opportunities be they cultural tourism, religious tourism or nautical tourism. A lot has been done around the world to promote tourism. All countries do their utmost to ensure facilitate for tourist. Due to the unfortunate incident of 9/11, the conditions of global tourism have changed and tourism activities in countries like Pakistan had been decreased. 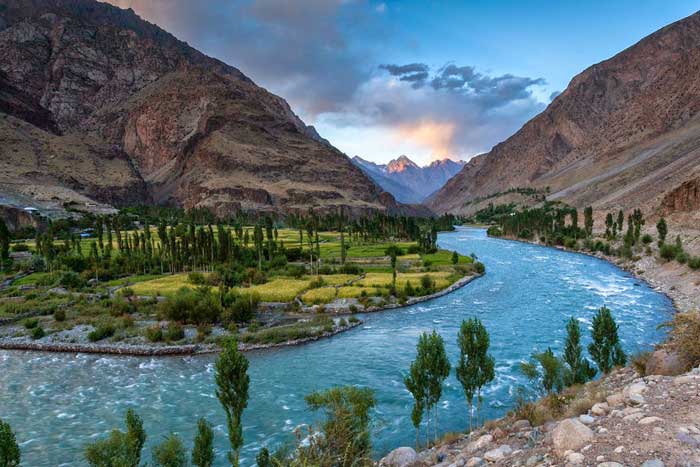 The tourism industry is considered one of the few largest industries in the world. In the 1970s, Pakistan was a well-known country for tourism. Thousands of tourists from many western countries visited Pakistan and used to go from Swat Valley and Kashmir to Nepal and India. Later, the tourism industry was badly affected due to instability and terrorism. However, there has been positive news about tourism in Pakistan recently as the security situation has been tremendously improved. It is hoped that Pakistan will revive its identity as a safe and beautiful tourist destination.

The colourful regional and tribal cultures of Pakistan, costumes, regional dances, festivals, delicious food hospitality of people and interesting rituals are a message of peace for tourists.

Just look at the capital of the country, where the hills of Margalla, Shakhari Shari, National Art Gallery, Damon Koh, Rawal Lake, Faisal Mosque, etc. are the best tourist destinations. The archaeological sites of Mahargarh and Oriya in Balochistan are two to three thousands of years old.

The tourism industry was badly affected due to instability and terrorism

Quaid-e-Azam Mohammed Ali Jinnah’s Residency and Juni Pir’s ancient forests are also worth visiting. Khyber Pakhtunkhwa has a great tourist and cultural heritage. The Gandhara civilisation attracts visitors to the beauty of Swat. In the northern parts of Pakistan, the Valley of Kaghan, the highway of Karakoram, Balakot, Naran and, above all, the Lake Saif al-Muluk, are also major tourist attractions.

Every year, new records of tourism are being made in Pakistan at the national level. Now, it is hoped that Pakistan would once again be known for its true beauty in the world. The government of Pakistan has been working hard to promote tourism. Recently, the announcement of providing visa facility to 50 countries of the world was made. Pakistan has extended on-arrival visa facility to 175 countries that will enable the citizens of those countries to get visas at the airport without having to apply at the Pakistani embassies in their respective countries.

What needs to be done is to introduce the tourist destinations of Pakistan through all embassies of Pakistan so that foreign tourists can visit Pakistan in large numbers. This will not only generate revenues but also promote a positive and soft image of the country around the globe.

The writer is an independent researcher.