A two-judge SHC bench headed by Justice Mohammad Ali Mazhar was hearing a petition filed in 2013 that certain convicted prisoners in connivance with the jail authorities had replaced themselves with their namesakes in prisons by paying them hefty amounts of cash.

During the court proceedings, the lawyer for the petitioner submitted that the petition had been pending for the past seven years, but the court orders had not been implemented in letter and spirit. 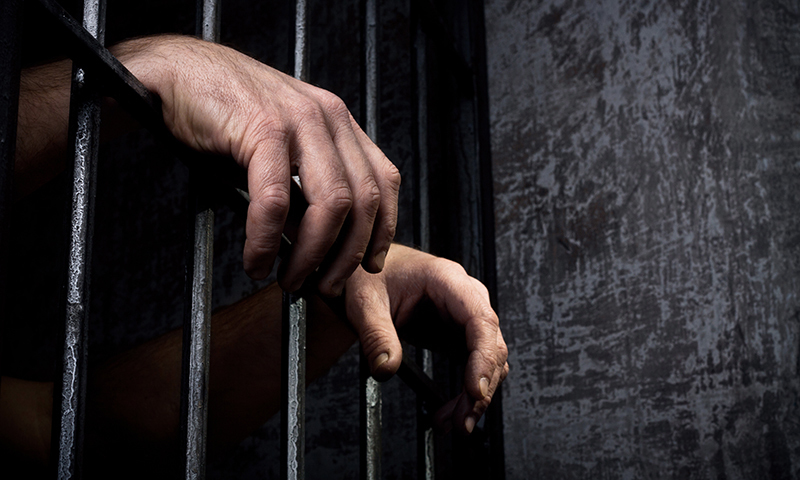 Moreover, the bench issued orders to provide a copy of the report to the petitioner’s lawyer.

Another division bench on Monday converted the 10-year sentence handed down to two appellants into five-year imprisonment in a case pertaining to robbery and attempted murder.

An anti-terrorism court had sentenced Adil Zaman and Meer Kamran Samdani to 10 years in prison in April this year for possessing unlicensed weapons and attacking a police party in July 2018.

However, both the convicts challenged the trial court order before the high court through their counsel.

The counsel pleaded for the reduction in their sentence as he submitted that they were sole bread earners of their families and also first-time offenders.

In brief, a two-judge bench of SHC headed by Justice Mohammad Karim Khan Agha converted the 10-year sentence into five years after hearing both sides and closely examining the evidence.