The Ministry of Law and Justice has decided to revise the Rules of Procedure and Conduct of Business in National Assembly (NA) regarding the issuance of the production orders of members of the NA.

Moreover, the drafts for the amendments will be formulated in the next few weeks. The new set of rules will restrict parliamentarians, involved in corruption cases, from getting production orders.

On July 2, Prime Minister Imran Khan had recommended the amendments following the meeting of the federal cabinet in Islamabad. All cabinet members had unanimously agreed to the premier’s recommendation that there shouldn’t be any production orders of members who are involved in corruption cases. 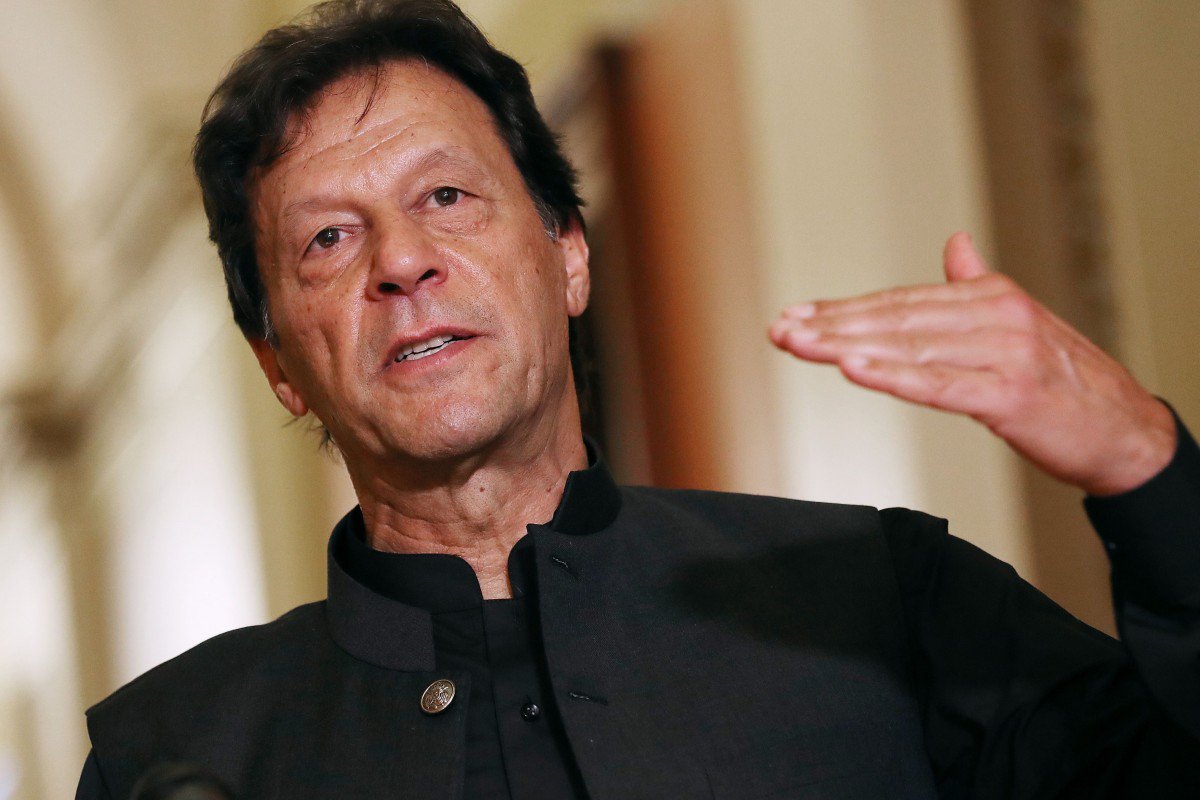 Also, Khan had stated that the members have been misusing the production orders. Furthermore, the Prime Minister had stated that those who had been involved in corruption should not be provided protocol of political prisoners.