* It is believed that since most of the directors in Pakistan are men, they come up with the ideas of males as dominating members of society 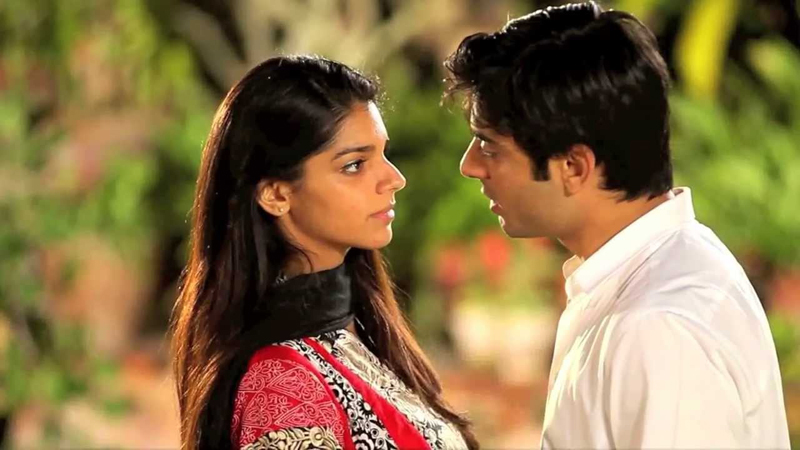 In the current information age, television plays an important role in crafting the public’s perception. People’s lifestyles, thought process and behaviour is largely influenced by what they see on TV.

This is to say that unlike our past generations, today’s values and norms are derived not from our culture but from the media. Many a countries, keeping in view the power of media have created contents and scripts that would break the traditional dark side of the society.

The case is however, otherwise in Pakistan. The theme and content of Pakistani dramas nowadays has done more harm than good to our entrenched patriarchal societal patterns. It is believed that since most of the directors in Pakistan are men, they come up with the ideas of males as dominating members of society. In almost all of our drama serials, female characters are portrayed as innocent, submissive, quiet, shy and introvert. Contrary to that, men are portrayed as rich and spoilt and having illicit relationships, but finally ending up getting married to a pious lady. The character of Zaroon in ‘Zindagi Gulzar Hai’ and Altamash in ‘Ana’ who repeatedly say, “Mujhe larkion ki kami nahi hai”, endorse and provide impetus to such an absurd idea in the society. Taking inspiration from such characters, boys take pride in hanging out with multiple girlfriends, clubbing, partying and then finally getting married to a pious woman; a homemaker who would spend her entire life loving and caring for her husband.

It is noteworthy that, on one hand, dramas are painting a happy ending for fun loving and ambitious guys, while on the other hand, depicting the gloomy picture of a girl who either speaks up for her rights, dare to choose her own life partner or resists against her family and goes on pursuing her career. These female characters in dramas face dejection and at the end, they would give up their ambitions and lead their whole life as perfect housewives and caring mothers.

One way or the other, they are feeding our young generation with new ideas and values that will then take practical shape in their lives. Themes that would call for gender equality; man’s sketch as dutiful and honest, presentation of ordinary characters in dramas and lessons of patience and tolerance for both male and female are all indispensable to change the false perception of the youth of our society

I am not hostile towards the thought of women being portrayed as a perfect wife and a mother. I’m rather an advocate of an idea of both man and a woman being painted as a perfect couple. This is exactly what misses out from our scripts. Hardly ever a content has been created that would exhibit a husband as both understanding and supportive of his wife to reach out to her dreams. It’s high time for the producers to realise the flawed script of the dramas. The content must not be man-centric but carry the theme which would draw the audience’s attention towards the husband’s responsibilities. A loving mother-in-law, dutiful husband and obedient children case scenario would altogether give a happy ending. Solely presenting wife as an emblem of a homemaker would only flame the already burning issue of female suppression in society. 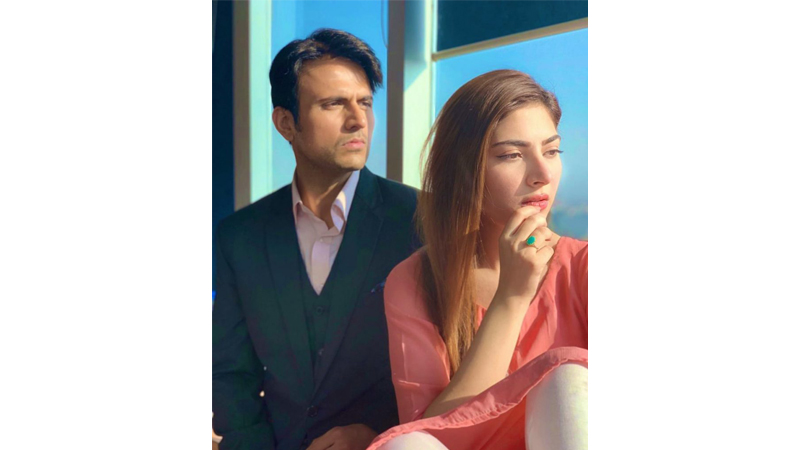 This is merely a single flaw in our dramas that is adversely impacting our society. The upcoming dramas are dispersing illusion which has little or no connection with the reality. Here I would like to draw a link between another critical issue; high divorce rate in Pakistan and type of dramas aired on TV. As explained earlier, whole of our society draws much of their inspiration from media, specifically from dramas. The female character once again would be portrayed as an exemplary mix of both outer and inner perfection. She would be soft-spoken and kind hearted and at the same time would be fair skinned, slim and smart with long hair and big eyes. This is the picture of the perfect wife the dramas are giving to us. Coming towards the male character, they would be rich, tall and handsome who finally fall in love with a middle-class girl.

In reality, it’s extremely difficult for us to find such type of characters in real life. Due to societal pressure, both men and women give in to the family choice and get married. What happens next? Now that girl will be looking for Ashar in her husband and the boy would expect her wife to be as presentable as Khirad from ‘Humsafar’. This is rooted in human nature that whenever their expectations are hurt, they would revolt and try to escape reality. When both husband and wife find themselves completely opposite to what have been portrayed in dramas, they find it hard to live with the reality. The differences between them continue to grow until they divorced each other. This is the state of agony that the bond which is called as the most sacred of all, fall prey to ludicrous portraits of our local dramas.

Keeping in view these consequences, it is imperative for the script writers and producers to acknowledge all these points before airing any drama on television. One way or the other, they are feeding our young generation with new ideas and values that will then take practical shape in their lives. Themes that would call for gender equality; man’s sketch as dutiful and honest, presentation of ordinary characters in dramas and lessons of patience and tolerance for both male and female are all indispensable to change the false perception of the youth of our society.

The writer is a graduate of National Defence University and is currently working as a freelance writer. She can be reached at sahersaleem0@gmail.com