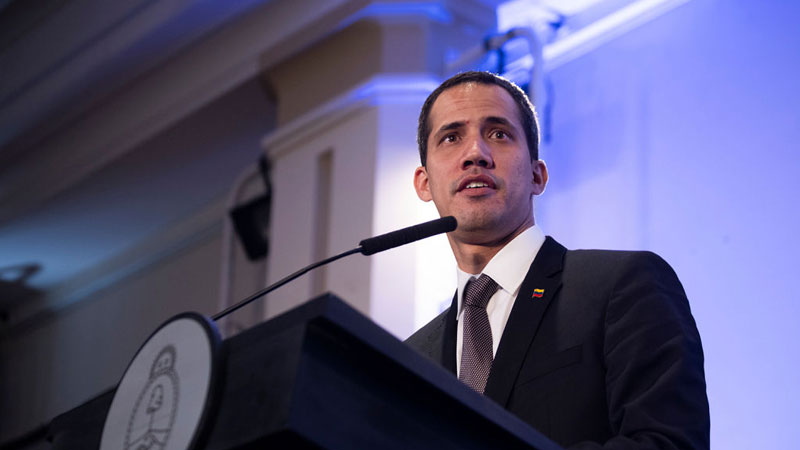 Greece will follow the European Union’s line and recognise Venezuela’s opposition leader Juan Guaido, the Foreign Ministry said on Friday, in an about-face after the new conservative government took power.

“The government of the Hellenic Republic warmly supports the EU’s efforts … aimed at reaching a peaceful, democratic solution to the crisis for the benefit of the Venezuelan people,” the ministry said.

Greece’s previous leftist-led government had refrained from recognising Guaido, who in January proclaimed a rival presidency in Venezuela until a new election could be held, in a challenge to president Nicolas Maduro.

Maduro, who took office in 2013 after the death of his mentor Hugo Chavez, has overseen an economic collapse that has left swathes of once-wealthy Venezuela without reliable access to power, water, food and medicines.