PM Imran would be responsible if anything happened to Nawaz: Shehbaz Sharif 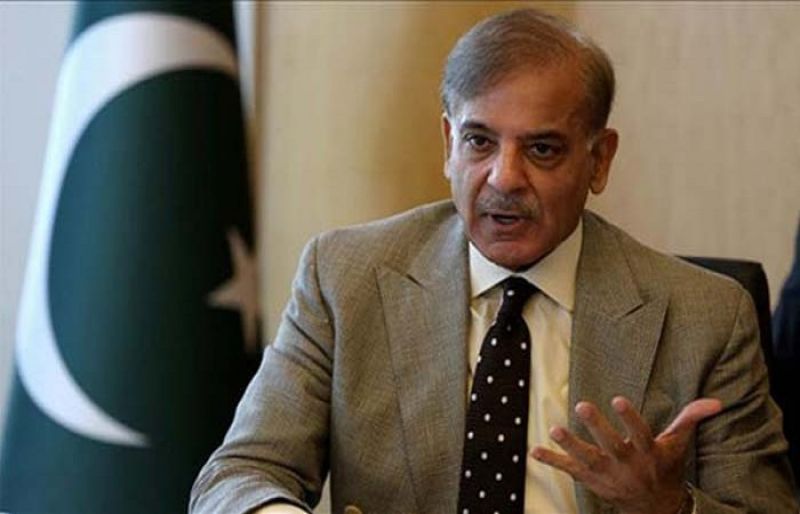 LAHORE- Opposition Leader Shehbaz Sharif on Tuesday has said that Prime Minister (PM) Imran Khan will be responsible if anything will happen to Nawaz Sharif at the jail.

Provincial authorities ban homemade food for the Nawaz sharif, Pakistan Muslim League-Nawaz (PML-N) leader said that it’s a level of inhumanity which the government is showing for them.

Nawaz Sharif needs homemade food for the improvement in his health because he is a heart patient according to Shehbaz Sharif. “The government is doing injustice by depriving him of it.”

Pakistan Muslim League-Nawaz (PML-N) leader said that PM Imran Khan is exacting revenge against him. He added, “Listen, Imran Khan, you can’t break our morale with your cruelty. Our morale is high as the sky,”.

He added “Nawaz is a three-time elected prime minister of this country and this attitude towards him is inhumane. Nawaz should immediately be provided home-cooked meals,”.

Daughter Maryam Nawaz said her family had no trust in jail food for Nawaz and feared that it could be tainted.