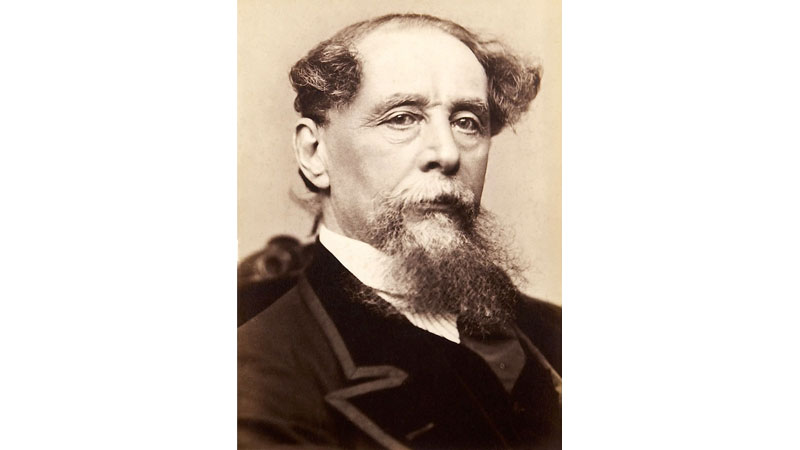 Great Expectations, written by Charles Dickens can prove to be a motivational story especially for younger people. The story revolves around a young boy called Pip whose parents have died. Pip lives with his sister and her husband who are always broke and Pip finds that his sister is almost always quite mean to him. He often dreams of escaping and becoming a rich gentleman. One day, Pip goes to the cemetery to visit his parents’ graves where he meets an escaped prisoner. He forces Pip to bring him food and gradually makes it a habit. He tells Pip that if he stopped bringing him food, something terrible would happen and Pip would die.

The prisoner wears rough, dirty clothes and his shoes are old and worn out. Pip brings him food more out of sympathy than from fear. One day, the escaped prisoner is caught and taken back to jail. However, Pip cannot stop thinking about him.

A few years later, when Pip grows up a bit, a rich, old woman Ms Havishan hires him as a servant. She introduces him to a beautiful girl called Estella who like his sister, is very mean to him. As much as Pip is smitten by her beauty, Estella makes him feel bad about his dirty hands, thick boots, bad manners and low status. Eventually, Pip begins to hate her.

Sometimes, Estella came with bread and meat for her but she put the food down on the ground as if he was a dog. Tears came to his eyes when Estella saw him he smiled. He kicked the wall with helpless anger. Pip became ashamed of his poor and rough ways. He dreamed of becoming a gentleman so he needed to win the heart of Estella.

After some years, luckily, Pip’s dream had come true. A mysterious person gave him a fortune. That was what gave Pip his great expectations. He moved to London and learned to become a gentleman. Pip was glad to leave his home and his old life. His own life brought many changes in Pip’s life. By the passage of time, Pip learnt a lot, his dream came true accordingly to his wish. Pip was too much grateful to Miss Havishan to provide him a fortune but very soon it was known to him it wasn’t Miss Havishan who has been assisting him to be gentleman.

We all have listened that do good and have good or help begets help. May you will wonder that it won’t Miss Havishan then who was that mysterious person who had been helping Pip? Let me revise you that at childhood of Pip who met to an escaped prisoner that once again became a prisoner and many prisoners were sent to Australia and worked as farmers and some became rich. That prisoner was the richest of them all. He narrated history to Pip that he was providing money to Pip and he was helping him to be a gentleman. According to that saying Pip story has a little relevance to that Pip once gave food to a poor prisoner and now that poor prisoner made him a gentleman. The prisoner name was Provis who sacrificed his all property to Pip even he considered himself the second father of Pip. They lived together happily but suddenly Provis health became ill which caused to his death. Pip felt lonely and at the same time the worst news ever he had heard about Estella that she got married. Pip returned to Estella her eyes were full of sadness and feelings. She told him that her husband had died. Pip could see Estella extremely changed and she apologized to him and they became best friends forever.

Great Expectations is the 13th novel by Charles Dickens and his penultimate completed novel: a bildungsroman that depicts the personal growth and personal development of an orphan nicknamed Pip. It is Dickens’s second novel, after David Copperfield, to be fully narrated in the first person. 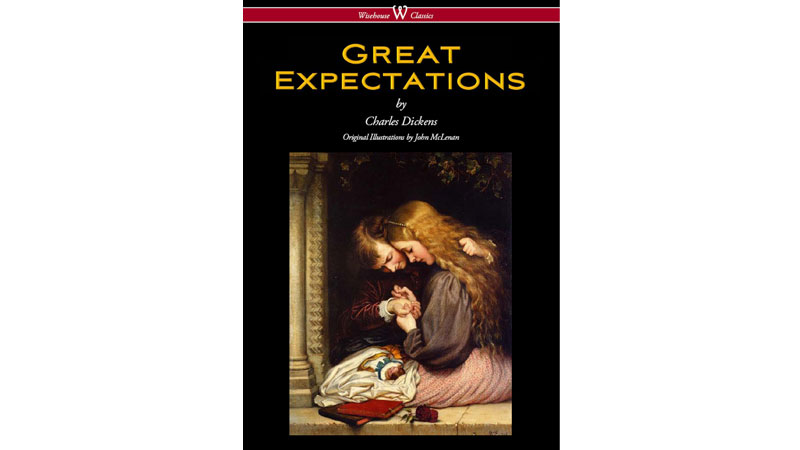 The novel was first published as a serial in Dickens’s weekly periodical All the Year Round, from 1 December 1860 to August 1861.

In October 1861, Chapman and Hall published the novel in three volumes.

The novel is set in Kent and London in the early to mid-19th century and contains some of Dickens’s most memorable scenes, including the opening in a graveyard, where the young Pip is accosted by the escaped convict, Abel Magwitch.

Great Expectations is full of extreme imagery-poverty, prison ships and chains, and fights to the death-and has a colourful cast of characters who have entered popular culture. These include the eccentric Miss Havisham, the beautiful but cold Estella and Joe, the unsophisticated and kind blacksmith. Dickens’s themes include wealth and poverty, love and rejection, and the eventual triumph of good over evil.

The writer is a student and can be reached at shadriakber@gmail.com