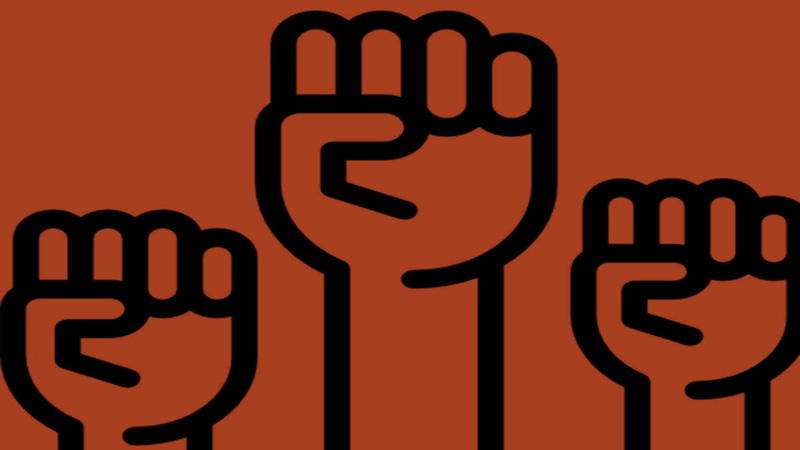 A large number of leaders from Save Shikarpur Committee recorded the protest demonstration at Shikarpur Press Club against prolonged power outage, looting and harassing of the owner of Ice factory, giving illegal direct connections from Express feeder, and not removing electric meters off from the houses of Wapda employees, here on Tuesday.

The protest rally was led by Mian Zafar Alvi, and later it was joined by the leaders of religious and political parties including Jeay Sindh Mahaz, Qomi Awami Tehreek, Sindh Taraqi Pisand Party, PML-N, JUI-P, JUI, APCA, Lakhi gate shops association, and a good number of notables of Shikarpur.

Speaking on the occasion, leaders including Zafar Ali Channa Advocate, Zahid Bhanbhro, A. Ghafoor Dayo, A. Wahab Kagzi, Bashir Noon, Ihsan Jeho, Abdul Fatah Mahar, Fazaullah Noorani and others said that there is at least 16 hours prolonged power outage due to which people of Shikarpur were fed-up with scorching heat. They alleged that Secpo officials are involved in giving direct illegal connections to Wapda employees from Express feeder while there is no authority to question them due to which they are freely using direct connection. A few days earlier, a team of Sepco headed by Xen Shikarpur Sabir Bugti, and concerned officers and officials raided at Ice factory owned by Dost Muhammad Chanio, the president PML-N Shikarpur and Vice president Save Shikarpur, and allegedly harassed him and took away cash and two heavy motors from Ice factory despite Muhammad is paying 1 million every month in electricity bill and termed it a conspiracy against Save Shikarpur. They have announced to raise their voice against corrupt Wapda officers and officials due to which Wapda officials are harassing leaders of Save Shikarpur, however protesters vowed they would register an FIR against Sepco officers and officials because they [Wapda employees] are involved in giving direct illegal connection to people and Wapda employees and left the electricity meters on their houses which is sheer injustice with people of Shikarpur.

The leaders demanded the Federal Minister Water and Power, Wapda Chairman, Chief Officer Sukkur, and others take notice of prolonged outage and giving direct lines to Wapda employees and they warned Wapda Shikarpur officers that if illegal direct connection and other atrocities would not be stopped they would announce severe protest movement against Wapda employees because Save Shikarpur has enough proofs. The number of people was chanting slogans against Wapda officers and in favour of destitute people of Shikarpur.