‘Total Dhamaal’ — when a comedy movie makes you cry 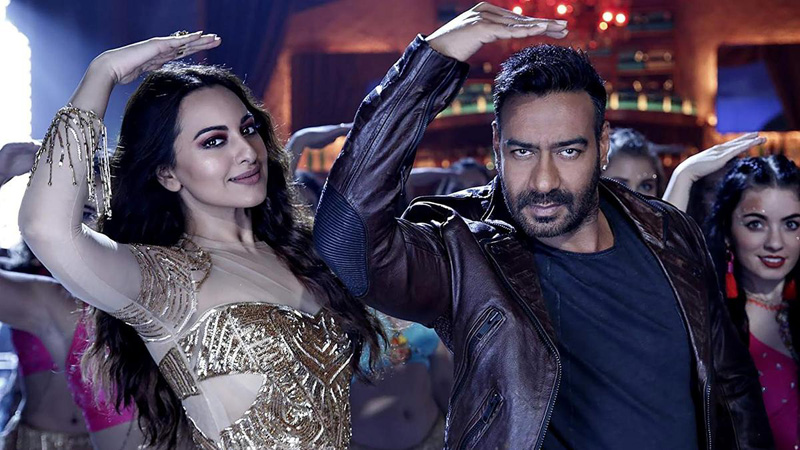 ‘Total Dhamaal’ is a motivational film which can bring tears to your eyes. The movie exposed many good lessons for us, such as, robbery, greedy is a cause, not to give up, helping of others, it is the first movie which motivated and made me laugh and cry.

This film has the power to define the people how are they in trouble time? This movie is connected in my society. Because there, robbery is as normal as drinking water. However, everyone acts these bad activities for money since for money everyone is ready to kill others. In movie it is exposed that to not run behind the money away try to run behind helping others. Greedy, what I guess now-a-days everyone is greedy for the money.

For getting more money everyone uses to tell lies because they are the greedy of the money but such people would never receive happiness because all the time they are in tensions for their money and time again and again a sentence comes in their mind that if my money would be robbed then. Due to this, they fall victim to many illnesses that play with their mental health. Therefore, don’t be greedy as now I am saying later don’t put your hands on head and remember that greedy is a cause. To not give up, every writer suggests that not to give up, it is true because if we don’t give up then we can face each and every problem easily, everywhere if a problem would be appeared near you then think that it’s very easy. As in movie they faced several kind of problems which could stop their breathing power but yet they did not give up and faced the problems and were succeed. So, we need to takeout impossible word in our dictionary and should put possible word then we will be able to do whatever we want. Therefore, we need to keep trying, not giving up. 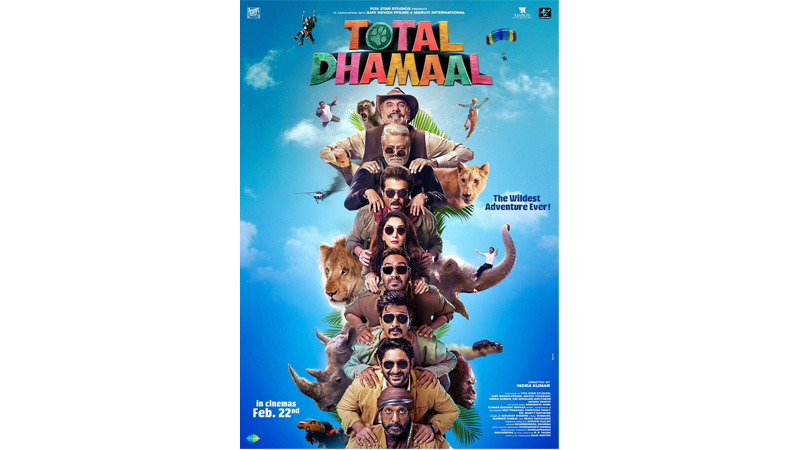 Moreover, helping of others, helping has many advantages for the ones who help others and at the end of the world Allah will help him or her. Doesn’t matter what are you if you can then go for helping. As in movie, at last they helped all animals since they did not care their own lives and went for helping the animals. They were beaten by animals but yet they helped and saved the animals by helping, they got very happy and they forgot their mission of finding the money bag. Really, I myself helped a dog which was very hungry. I provide food to it, after some days I saw that dog again it was very happy and while it saw me then started playing with me. Really I got so much happiness from it. So it would be my plea to everyone that go for helping everyone. Because by helping you would receive happiness and a bright name too.

After watching this film, I really cried a lot and it motivated me to do something substantial with my life, to not give up and help others.