* Five soldiers injured in exchange of fire; three individuals who attacked the checkpost killed
* ISPR says aim of attack was to exert pressure for release of a suspected facilitator of terrorists arrested the other day
* Ali Wazir along with eight individuals arrested, while Mohsin Dawar is at large 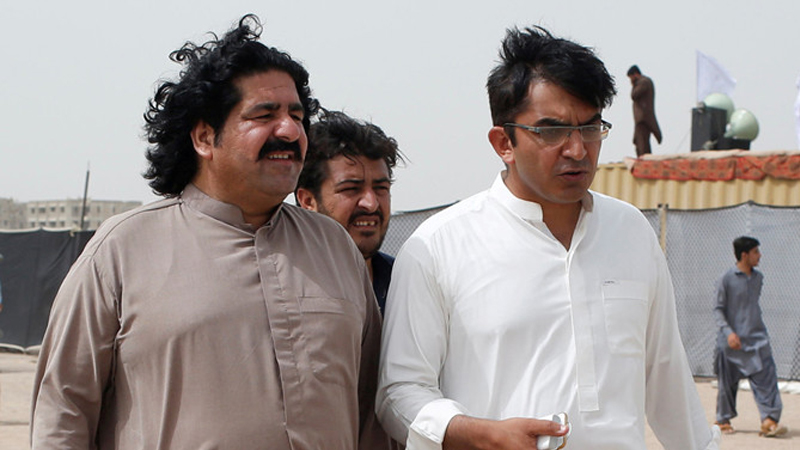 “Troops at the checkpost exercised maximum restraint in the face of provocation and direct firing on the post,” a statement issued by the Inter-Services Public Relations (ISPR) said. “Due to firing of the group, five army soldiers got injured. In exchange of fire, three individuals who attacked the post lost their lives and 10 got injured. All injured have been evacuated to army hospital for treatment,” the ISPR stated, adding that Ali Wazir along with eight individuals has been arrested, while Mohsin Dawar is at large after inciting the crowd.

According to the ISPR, the aim of the attack at the checkpost was to exert pressure for the release of a suspected facilitator of terrorists arrested the other day.

On May 6, a first information report (FIR) had been registered against members of the PTM central committee including MNA Ali Wazir in North Waziristan for inciting people to revolt against the state.

According to sources, a clearance operation was conducted on May 24 in Doga area of North Waziristan as part of the sanitisation campaign. Troops deployed on one of the blocking positions received fire from Doga village and a soldier received a bullet injury in his belly. Following the incident, two suspects were taken into custody on May 25. A day after the arrests, MNAs Mohsin Dawar and Ali Wazir on Sunday incited the people to launch an assault on the army checkpost.

It is worth mentioning here that under the Pakistan Army Act, if an army checkpost is assaulted, the troops are legally covered to effectively respond to the attack and those who assault can be tried by the military courts.

After the clash, visuals of protest and ensuing violence started circulating on social media, including the Afghan media group Pajhwok. However, later it turned out that all the visuals were fake.

In a statement, Pakistan Bar Council Vice Chairman Syed Amjad Shah expressed that any demand of an individual or a group which is within the constitution must be fulfilled by the government. “But, few members of PTM are inciting people for separation and are demonising the state institutions through an empty rhetoric which comes in the ambit of treason,” he said, and called upon the government to take strict legal action against all such elements.

Special Assistant to Prime Minister on Information Firdous Ashiq Awan said the attack on army checkpost is condemnable and that the government will take action according to the law. Responding to the attack by a mob led by Ali Wazir and Mohsin Dawar on security forces, she said Prime Minister Imran Khan has done a lot for the tribal people. She said the process of progress of tribal areas is going on but some miscreants are trying to stop it. “These miscreants are playing in the foreign hands. These people have challenged the writ of the state and an action will be taken against them according to the law,” she said, and vowed that no one will be allowed to play with the country’s national interests. A petition has already been filed in the Islamabad High Court (IHC) against the PTM for speaking against the state institutions, including the Pakistan Army. The application filed by Col (r) Javed Iqbal will be heard by Justice Amir Farooq of the IHC.

The applicant has asked the court to order a ban on social media accounts of the PTM leaders, adding that PTM is not a registered political party hence it must be banned. The applicant further pleaded that PEMRA be directed to stop coverage of PTM leaders on electronic media. 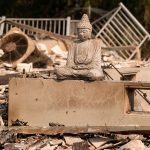 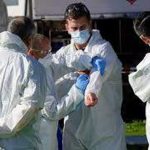