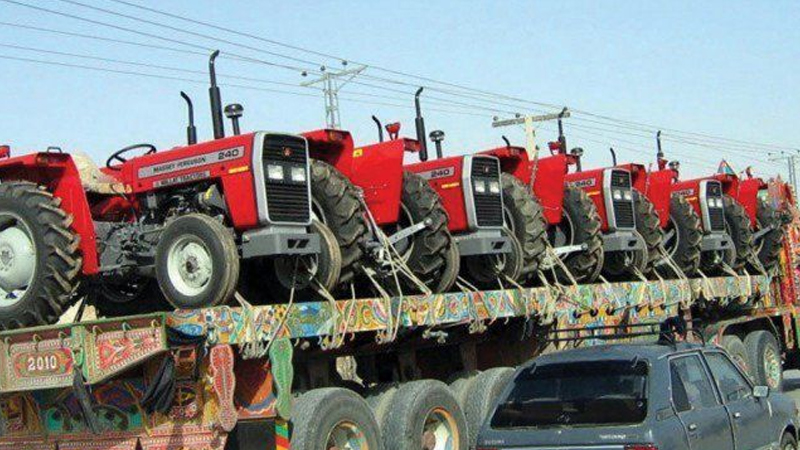 The tractor manufacturers have urged the Federal Board of Revenue (FBR) to reduce refund claims by eliminating General Sales Tax (GST) at import stage, which are touching 1,900 million on annual basis for the industry.

“This will in turn give a sigh of relief to the local tractor industry,” suggested Chief Executive Officer Al-Ghazi Tractors Ltd. Mohammad Shahid Hussain in a statement.

“The industry has been proposing for years to abolish GST at import stage on CKD components imported by Tractor OEMs for local assembly of tractors, as there is no point in paying sales tax directly to the government in a given month and subsequently claim refund in the following month,” reasoned Shahid.

It is to be noted that currently output sales tax is chargeable on supply of tractors at the rate of 5% as against 17% payable as input tax while purchasing components, local as well as imported.

‘There is no point in paying sales tax directly to the government in a given month and subsequently claim refund in the following month,’ reasoned CEO Shahid

Shahid said sales tax refunds are not being released in a timely manner i.e. three days from the claim sanctioned, instead due refunds are released in tranches with delay of various months.

“As of today, almost 5 billion rupees of the tractor industry is stuck up with FBR which is resulting in huge liquidity challenge and considerable financing cost,” said Shahid.

Shahid stated that vendors of the tractor industry play an important and pivotal role in the continuity of timely supply to the end users of finished tractors and consequently the market is fed as per demand to keep the market going.

However, he added, due to extraordinary delay in releasing sales tax refunds by the government, the industry is now at the snapping point and resultantlyunable to pay the vendor industry in timely manner for continuity.

“Removing this GST anomaly will result in strengthening the engineering industrial base as well as help the farmers through low cost of financing, thereby increasing the productivity which would result in higher agricultural output, GDP, and tax collection,” said Shahid.