Amir unlikely to be part of Pakistan’s World Cup squad 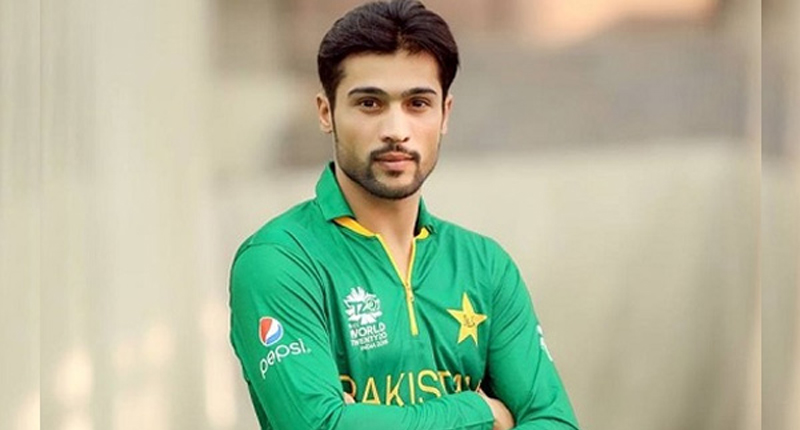 Left-arm pacer Mohammad Amir has been ruled out of the third one-day international (ODI) against England, after it was reported that might be suffering from chickenpox infection. According to reports, Amir’s infection, which made him sit on the sidelines during the second ODI, has intensified and it is quite possible that it will turn out to be chickenpox. The infection could mean that Amir’s chances of making it into the 2019 International Cricket Council (ICC) World Cup squad are now quite bleak. Amir was part of Pakistan’s 17-member squad, for the tour of England, but his inclusion in the 2019 World Cup contingent was linked to his performance during the England ODI series. Amir is understood to be in London with his family and not with the team currently.

How long it will take him to recover is not clear at the moment. But even if it is a week from when he originally fell ill, it leaves him with a monumental task to break into Pakistan’s 15-man squad. There are only two ODIs left in the series, on Friday and then Sunday. It is thought if he doesn’t recover in time for Friday’s game, it would be close to impossible for him to make it to the squad. If he doesn’t make it, it will be the third World Cup he has missed since making his international debut in 2009 — he missed out in 2011 and 2015 because he was serving a five-year ban for his role in the Lord’s spot-fixing scandal of 2010. Amir’s wicket-taking form in ODIs since the final of the ICC Champions Trophy in 2017 has been poor. He has only five wickets to show in that time in 15 ODIs (including the washed out game at The Oval). He hasn’t leaked runs especially, however, and his economy rate of 4.58 in that period (5.28 if you exclude Zimbabwe and Hong Kong) assumed greater relevance in light of Pakistan’s bowling troubles in Southampton, where they conceded 373. Specifically the death-overs bowling was poor but the fast bowling generally since Pakistan have landed in England has become a growing concern for coach Mickey Arthur and skipper Sarfaraz Ahmed.