Is Billie hiding behind baggy clothes to escape bodyshamers? 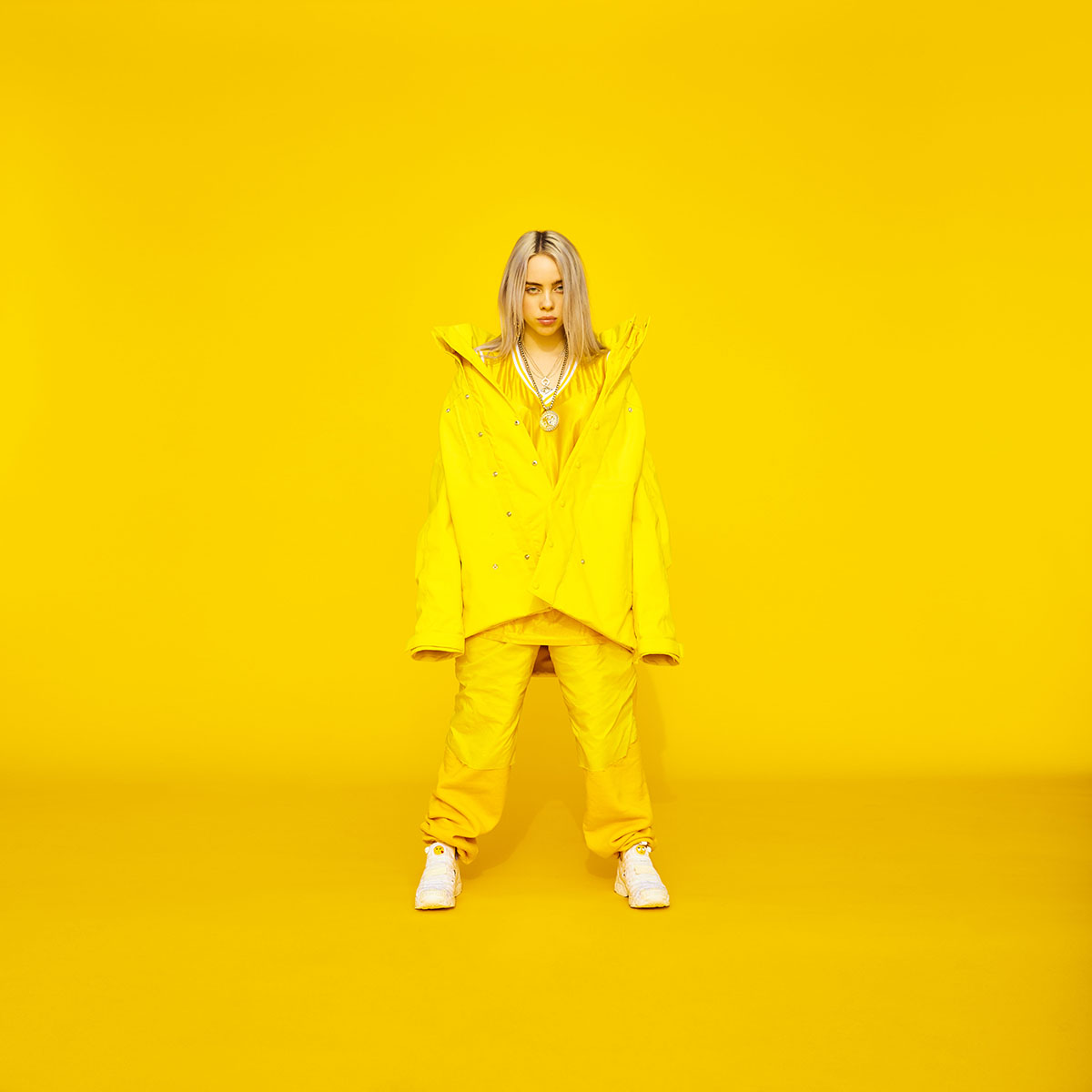 Billie Eilish, the American singer, and songwriter who has taken the music world by storm says she wears baggy clothes to not be body-shamed.

“I never want the world to know everything about me. I mean that’s why I wear baggy clothes: nobody can have an opinion because they haven’t seen what’s underneath, you know?

Nobody can say any of that because they don’t know.”

Billie was in an ad campaign for a fashion brand where the young singer is seen in her usual oversized gear. Who could’ve thought that the singer’s sense of style is actually her defense system against bullying and judgment from people?

There were a variety of comments under Billie’s ad campaign video, some liked it while others still had opinions to make of her choices.

She is pushing beauty standards, and is a trend-setting queen! People need to stop sleeping on her and her style because it is everything!🖤

There were a variety of comments under Eilish’s ad campaign video. Some liked it while others had a different opinion on her dressing sense

i feel bad that she has to be scared of being judged because the world these days is so judgmental ab everything, no one should feel the need to dress a certain way, or look a certain way to impress people but that’s where the world is today. But Bilie looks good in everything so

I’m not trying to be rude but people being like “ooh that’s why she wears baggy clothes” are so funny to me because I did the same exact thing at her age because even offline someone’s always staring too long or adding their two cents to your body when not invited. It doesn’t mean women covered from head to toe don’t get harassed or vice versa but I’ve seen grown men make weird comments about her regardless she’s just trying to reduce that as much as she can.

I love Billie, she’s got a really good point and her views on life are interesting. But at the end of the day, everyone’s going to have an opinion no matter what you wear. But those opinions aren’t and are often not negative! A lot of people love Billie ❤


Keeping in mind the fatphobia, the transphobia and racism- we are all familiar with how our appearances dictate how we are treated in public. The 17-year-old Billie’s approach to protecting herself from disrespect and unkind comments came in like a surprise, but the singer certainly made a very cogent point to shut the body-shamers.