Farhat Ishtiaq’s Humsafar is a beautiful tale about poverty, love and simplicity 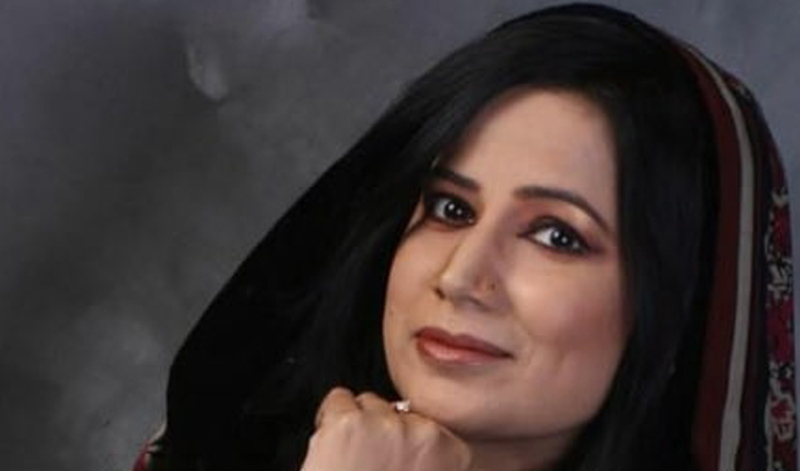 The book ‘Humsafar by Farhat Ishtiaq sheds light on the struggles a poverty-stricken family or person go through. The story also brushed upon the importance of simplicity and the spoils mere decorations can bring. When simplicity and glamour are at loggerheads, the former always wins.

The story is about two cousins, Khirad and Asher, who have not seen each other for years. They only meet when Khirad’s mother discovers she has cancer, but since they are not that well off, Asher comes with her father to lend financial support.

They stand by Khirad’s family through this tough time of theirs. Unfortunately, Khirad’s mother dies but on her death bed, she tells Asher’s father to take care of Khirad like his own daughter. Resultantly, Asher and Khirad get married.

As both of them are completely different to each other, it’s hard for them to make their marriage work. Khirad is a simple and a domesticated girl, whereas Asher is a party boy.

Even as time goes by, they fail to develop a successful relationship between then. Little do people know that Asher’s cousin Sarah also has feelings for Asher and had wanted to marry him. Sarah is happy to know that Khirad and Asher are not getting along. 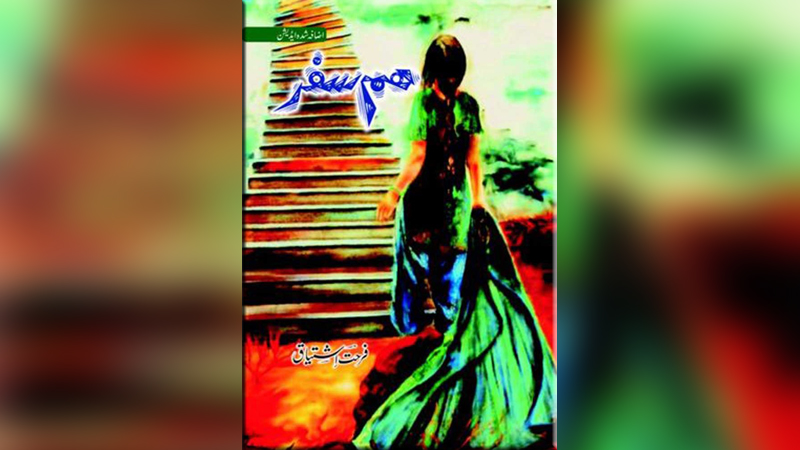 However, with the passage of time, Asher starts falling for Khirad. He’s taking in by her beauty and simplicity. Sarah makes up false stories about Khirad dating another guy behind Asher’s back in a bid to break them up.

Asher believes her and starts ignoring his wife. What Asher doesn’t know is that Khirad is pregnant with his child and decides to leave her.

Eventually, he does and Khirad keeps the birth of their child a secret from him.

However, when life decides to bring love, happiness and peace in one’s life, no one can prevent it. Things change when Asher gets wind of his daughter’s existence. Asher comes back to Khirad. Sarah can’t take the news and commits suicide.

Humsafar is extremely moving and I recommend everyone to read it. It says there is a never ending process in the relationship of love. Neither poverty nor the negative plannings of others demolish the strong bonds of people until they themselves destroy them. The best thing i love the most in this book is the lesson of simplicity. We think being in fashion and making oneself stylish brings emotions for us in others heart but not always because there is no best ways to love someone1 and have emotions for that person than simplicity since real beauty is ever present in it and it is way to win the hearts immediately.