The curious case of departmental cricket

We have all heard the saying about being a square peg in a round hole. For those who are new to such a concept, the saying is used to describe an individual or perhaps a few individuals who could not fit or perhaps adjust themselves to the norms of society. The square here represents the individual or a few individuals who want to desperately show or prove they are different from the rest of the breed. The saying in today’s day and age has been used over and over again to the extent that it has become un-credible. However, such a saying could be used to describe a very interesting conflict in cricket these days: the conflict of whether to retain departmental cricket or not.

To the new follower of cricket or perhaps even to the most ardent follower, the internal domestic cricket structure of Pakistan can be a very arduous subject to understand. With all the grades and zones, it really is cumbersome. However, to simplify things in a very simple manner, the domestic structure of the Pakistan Cricket Board (PCB) can be broken down or separated according to two main tournaments that run almost throughout the year. They are the Quaid-e-Azam Cup and the Patron’s Trophy. The Quaid-e-Azam Cup is based on regional associated teams such as the provinces and their respective regions, whereas the Patron’s Trophy comprises of teams based on departments such as organisations or companies like banks, gas and electricity suppliers. 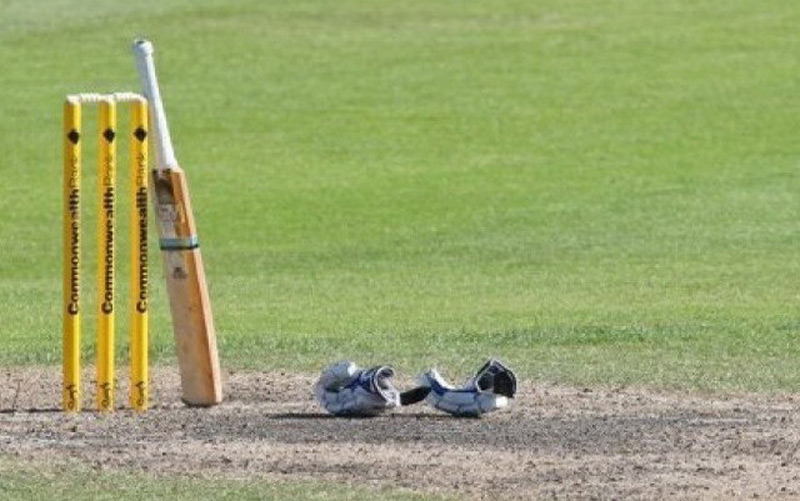 Amongst the two tournaments, the Quaid-e-Azam Cup is the premier tournament where the pool of talent plays its domestic cricket, which then goes on to represent the national team.

These days departmental cricket is being brought under the microscope and is being heavily scrutinised with the objective of being disbanded altogether. Why such an action is being done is considered to be a bit curious. The PCB has not given many reasons as to why they would like to carry out such an obligation except for the reason that no country in the world that plays cricket has such a set-up. Perhaps the reason as to why departmental cricket was introduced was because companies wanted to infuse themselves with the passion of the game that was gaining immense popularity in Pakistan almost five decades ago.

As compared to the regional associated Quaid-e-Azam Cup, departmental cricket is also known to provide players with a much more handsome salary package. Within this set-up departments also hire players as permanent employees, which allows them to withdraw a salary on a monthly basis. The sustainability and maintenance of a player is known to be long lasting in a departmental set-up.

Departmental cricket has also been known to provide decent amounts of sponsorship by sponsoring tournaments at the school level. At the macro-level it has also contributed towards sponsoring the biggest T20 league in Pakistan, the Pakistan Super League.

The recent board of governors meeting of the PCB held last month in Quetta ended in a very unfortunate haste. The board refused to accept the newly appointed MD of the PCB keeping in mind that the MD could be planning to finish off the departmental structure. History has shown that an aggressive and hardlined approach demonstrated by the import of foreign personnel has not merged quite well with our cricketing structure. A case in point is the array of foreign coaches who have taken up the mantle of head coach of the Pakistan cricket team. However, it does seem that action on disbanding departmental cricket has started as two banks have already terminated their departmental cricket teams.

If the departments are to officially go then the PCB under the able chairmanship of Ehsan Mani must have devised a system of how departments can be merged with the associated regional set-up so that livelihoods of cricketers who represent or are a part of the departmental set-up are not affected. After all, the tragedy of cricket in Pakistan is that people who play the game are in hundreds and thousands but the national team can only field 11 players as per the rules of the game. Hence, if the domestic structure is to be changed then it should do so keeping very well in mind that domestic cricketers should be able to sustain themselves financially and also have a reasonable amount of perks and privileges that players from the national team enjoy.

Personally, I would love to see departments increase their role of sponsorships at the grassroots level where they can arrange tournaments for schools, colleges and clubs in accordance with the regional set-up. Appropriate exposure to branding along with a revenue sharing model should also be given to departments. While all the focus is currently on Pakistan’s chances of winning the forthcoming World Cup, it seems as if this topic will take a back seat. Departmental cricket might be the square in the round hole, however, if the PCB would like the square to amend itself and take the shape of the round hole, then a workable solution should be derived in accordance with the entire board of governors.