The lone warrior from the transgender community in KP 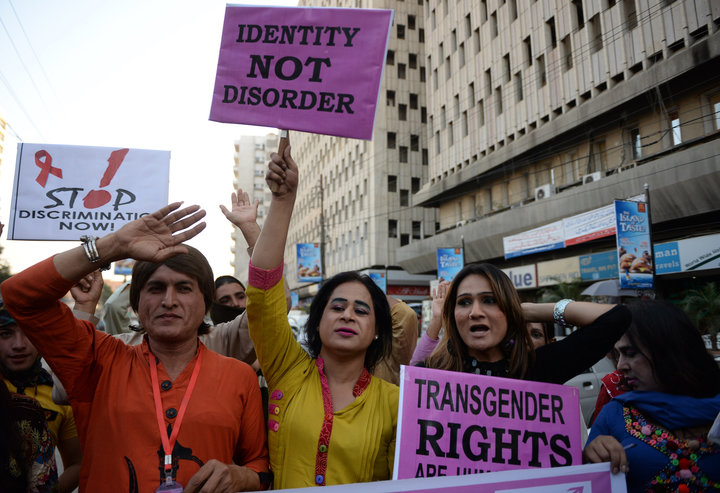 According to Inza Shah, there are more than 300 members of the transgender community in her contact  and yet she is the only one who is fighting for their rights in the city of Mardan.

As a teenager, Inza never knew that she too fell under the spectrum of the transgender biological identity and hence she used to go to school with other boys.

According to Blue Vine, an organization working for transgender rights and protection in KP, more than 50 transgender people have been killed in KP alone since 2015 and 150 cases of violent acts have been reported since 2017.

Besides school, Inza also used to go to a Madrassa (religious seminary) for the learning of Quran but it turned out to be the place where she experienced verbal abuse comprising of targeted harassment and taunts for the first time in her life as she says, “I used to go to the Madrassa on a regular basis in order to learn the basics of religion, but I was greatly frustrated and disappointed when the man who used to teach me the Quran showed his malicious intentions towards me – since then I have never ever gone to Madrassa.”

Her family members wanted her to flee home or kill herself as they were not ready to tolerate her in their home because of her gender expression.

Recalling her past days she states, “I was 17 when I left my home but I had a dream in my eyes to fight for the rights of people like me because I never wanted another transgender to be treated the way I was treated.”

Inza dabbled into activism for the transgender community after she fled her home as she briefly says so herself, “I wanted to get a platform to raise a voice for the most victimized community and my dream became true when I was elected as a member of the Mardan Youth Assembly.” 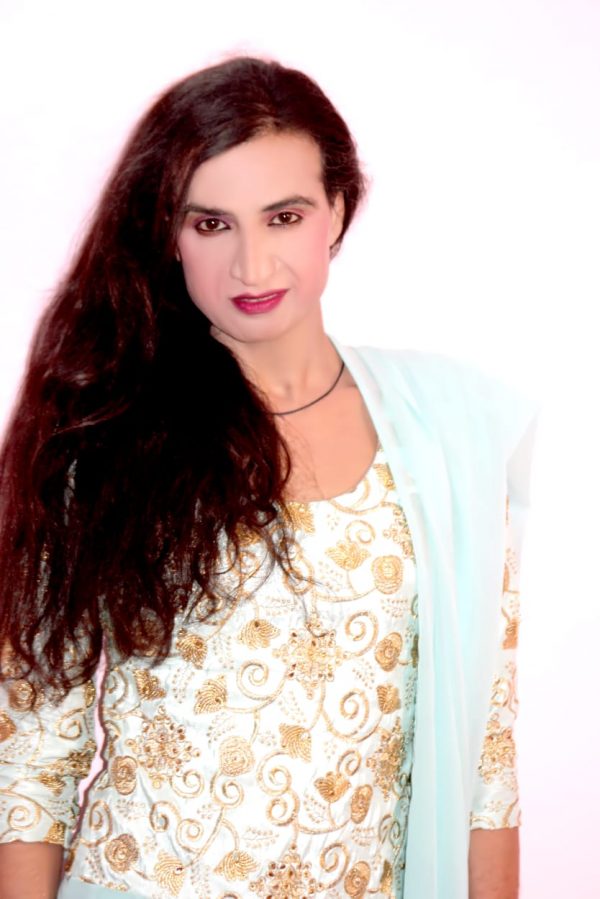 A key focal point motivation for her activism is, “There were many reasons which forced me to become an activist but the most important one was the rape of one of my transgender friend by more than 35 people on a single night.”

Besides Youth Assembly, Inza has worked with many other organizations including USAID as she elaborates, “You can watch my speeches on social media which I have delivered from different organizations for the rights of my community and I will keep fighting till the last moment of my life because we cannot wait for others to speak for us.”

Talking to Daily Times exclusively she elucidated in her  last comments, “Society has to accept us as human beings, they have to treat us like all the other members of society, they have to consider us as an important part of this society because Allah has created us and humans have no right to eliminate us from this social system.”

Hayat Roghani, the writer of Nenzak (Male Doll), the first Pashto novel on transgender, while talking to Daily Times said, “Majority of the transgenders are not aware of their rights due to the lack of arrangement of such sessions which will help them know their rights and stand up for it.”

He added that the transgenders  in Pashtun society were considered nothing but harbingers of shame and dishonor to their family so it was the duty of their Gurus, (guardians) to teach the young transgenders how to stand up for their rights and fight discrimination in the society because it will greatly help them overcome many issues.

According to the latest census there are more than 10,000 transgender in Pakistan and out of which 913 are living in KP.

Other than this, nearly 30 members of the transgender community have acquired driving licenses in Peshawar which they see as a victory for themselves.

Inza Shah in her speech to the Youth Parliament said, “The civil society is working on the rights of children, women and many other segments of the society but no one is ready to raise a voice for us [transgender].”

She bemoaned that their lives and struggles have been kept in dark and less attention has been extended towards their basic rights.

“Are we not humans, are we not a part of this society, are we not worthy of having any rights like all the other people of society?” she asked

She further said that they were the most victimized segment of this society because even their family members were not ready to own and accept them.

“We have been beaten by our brothers, fathers and other family members because of our gender identity and that is the reason we flee home and the transgender community in order to save our lives otherwise our destination is no more than a grave,” she bewailed.

Talking about the attitude of the particular government departments towards them she said, “Whenever we go to the National Database and Registration Authority (NADRA) office for registration they ask us for our parents Computerised National Identity Cards (CNIC), which we don’t have as we have been abandoned by them. Further in attempts to become the citizen of Pakistan the NADRA office  deals with us in inappropriate ways, so how can we be citizens of Pakistan if the relevant service providers are taunting us ’.

While recalling a sad incident she stated, “The big issue when it comes to negligence of our rights is the way people behave with us in hospitals, as a few days ago one of our friends was stabbed by someone in a dance program and as we rushed our friend to the hospital the doctors weren’t ready to treat her while she lay there on stretcher, bleeding.”

She added that the hospital’s administration instead of providing treatment resorted to taunts and made a mockery of the sight and them.

She beseeched the society to pull them out of the darkness and treat them like human beings as they too were also the creation of Allah.

In her last words she said, “When it turns to dusk we look to the streets for someone to come and take us for a program because it is the only way for us to survive but when we go for a program people there behave like animals with us and besides general misconduct many of our friends have been beaten and raped by such people.”