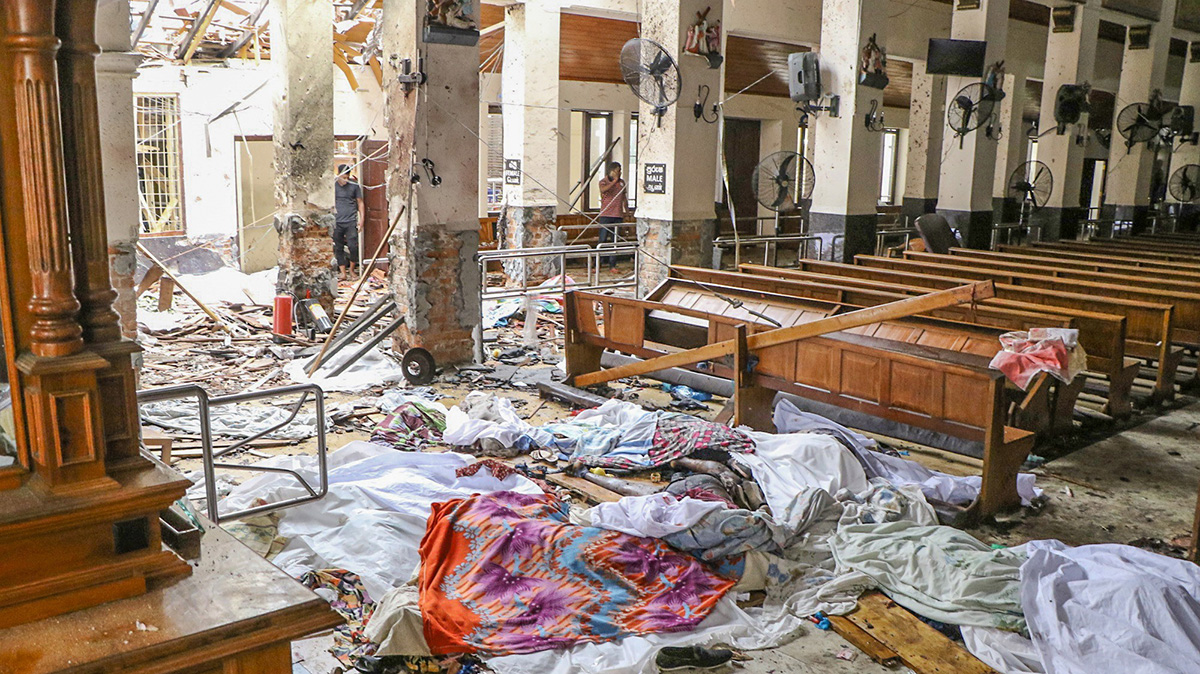 As worshipers were attending Easter Sunday services, at least 138 people were killed and 250 were wounded after a series of bombings hit luxury hotels and churches in Sri Lanka.

Three of the explosions took place in Catholic churches while three other explosions were reported in luxury hotels – the Cinnamon Grand, Kingsbury and Shangri-La – located in the heart of Colombo.

The first blast was reported in a church in Colombo while the others followed within half an hour. No one immediately claimed the responsibility.

One of the churches targeted was St Anthony’s in Colombo. The other two were St Sebastian’s in Negombo, about 30km from the capital and another in Batticaloa, 250km east of the capital.On the Facebook page of St Sebastian’s, pictures were posted showing blood on pews and the floor, requesting help from the public.

It was reported to the AFP news agency that more than 300 injured people had been admitted to a hospital following the blast at Batticaloa. Police spokesperson Ruwan Gunasekera said that the injured were being evacuated while security forces have cordoned off the areas and search operations are under way.

Photos circulating on social media showed the roof of one of the  churches had been blown almost entirely off in the blast. The floor was littered with a mixture of roof tiles, splintered wood and blood. Several people could be seen covered in blood, with some trying to help those with more serious injuries. The images could not immediately be verified. 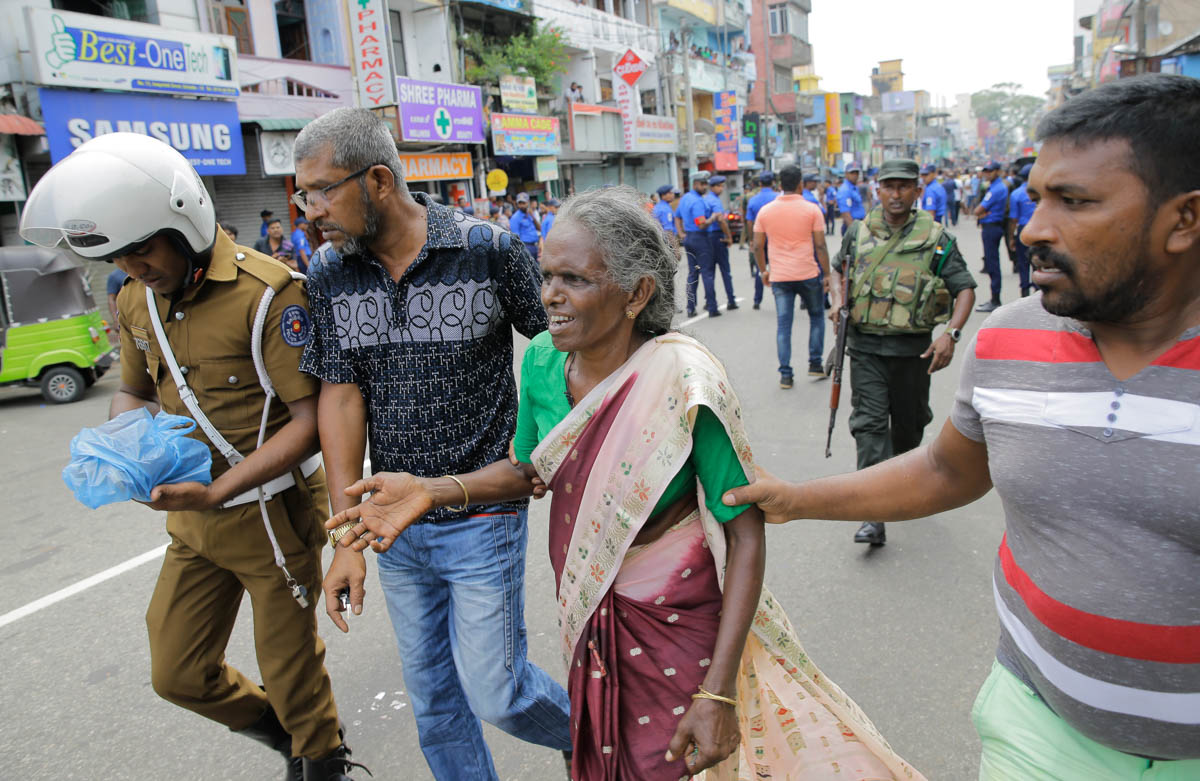 “Emergency meeting called in a few minutes. Rescue operations underway,” Sri Lanka’s Minister of Economic Reforms and Public Distribution, Harsha de Silva, said in a tweet on his verified account. He said he had been to two of the attacked hotels and was at the scene at St Anthony’s Shrine and described “horrible scenes”.

“I saw many body parts strewn all over,” he tweeted, adding that there were “many casualties including foreigners”. “Please stay calm and indoors,” he added.

Although only 6% people practice Catholicism in an otherwise Buddhist Sri Lanka, the religion is seen as a binding force because it includes people from both the Tamil and majority Sinhalese ethnic groups.

Al Jazeera’s Minelle Fernandez, reporting from Colombo, said the crisis was still unfolding. “We’re hearing that Colombo national hospital is still receiving casualties brought in from the multiple locations.” “In terms of law enforcement, we’ve been hearing that all festivities have been canceled, that security in and around the city has been tightened,” Fernandez reported.

“It’s still very open-ended … it’s too early [to speculate who is behind the attack] but security in the capital and the airport has been stepped up following the attacks” she added.