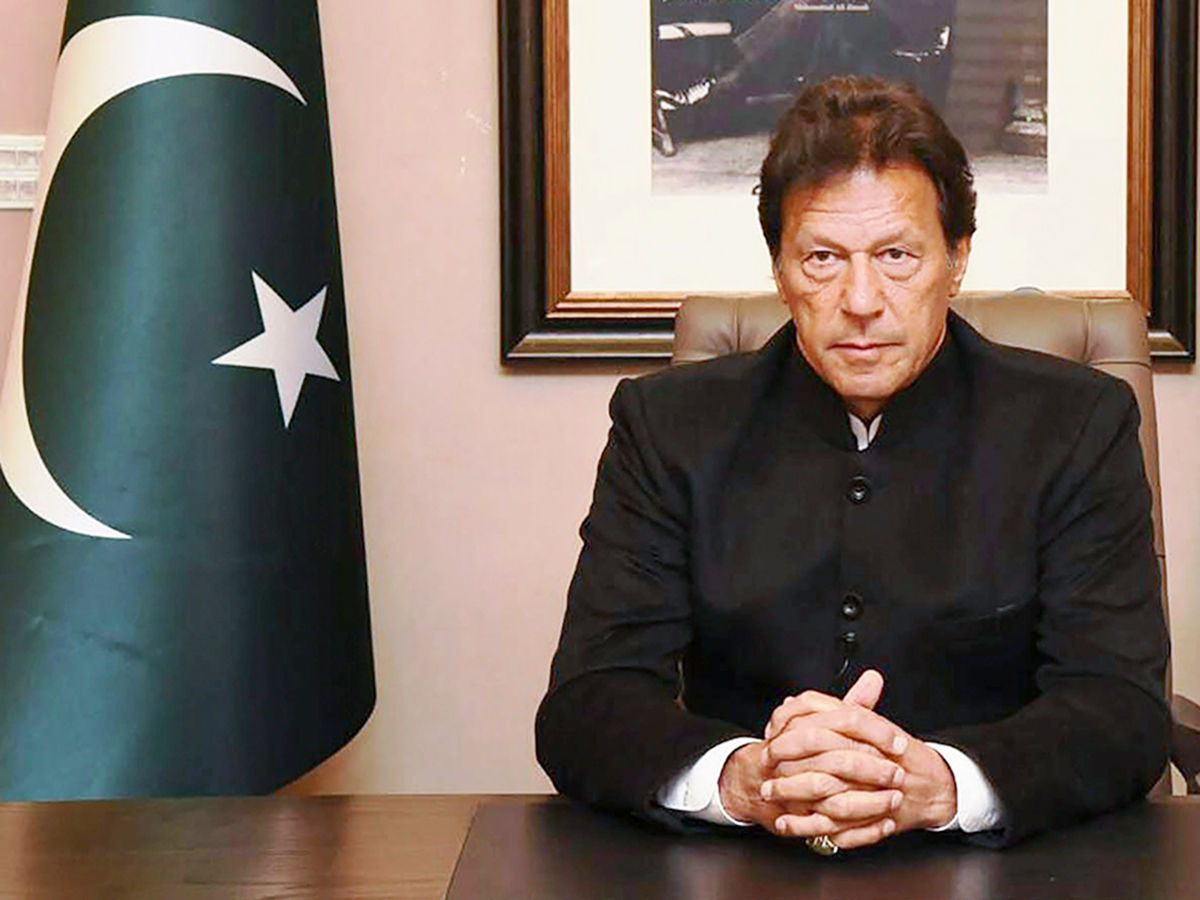 Amid hectic political activity in the federal capital in the wake of a major reshuffle in the federal cabinet, Prime Minister Imran Khan delayed his visit to Quetta to mourn with the families of victims of the Hazarganji market blast.

The prime minister was scheduled to arrive in Quetta on Thursday to visit the bereaved families. However, Special Assistant to Prime Minister on Media Affairs Yousuf Baig Mirza told a private TV channel that Imran Khan has canceled the trip for now but might visit the city a couple of days.

At least 20 people were martyred and 48 others injured in a suicide blast at a vegetable market in Quetta on April 12. Majority of the victims belonged to the Hazara community. Following the attack, the Hazara community staged a four-day long sit on the Western Bypass demanding implementation of the National Action Plan (NAP), the arrest of the perpetrators and an earnest effort by the state authorities to fulfill their responsibility of providing security to its people.