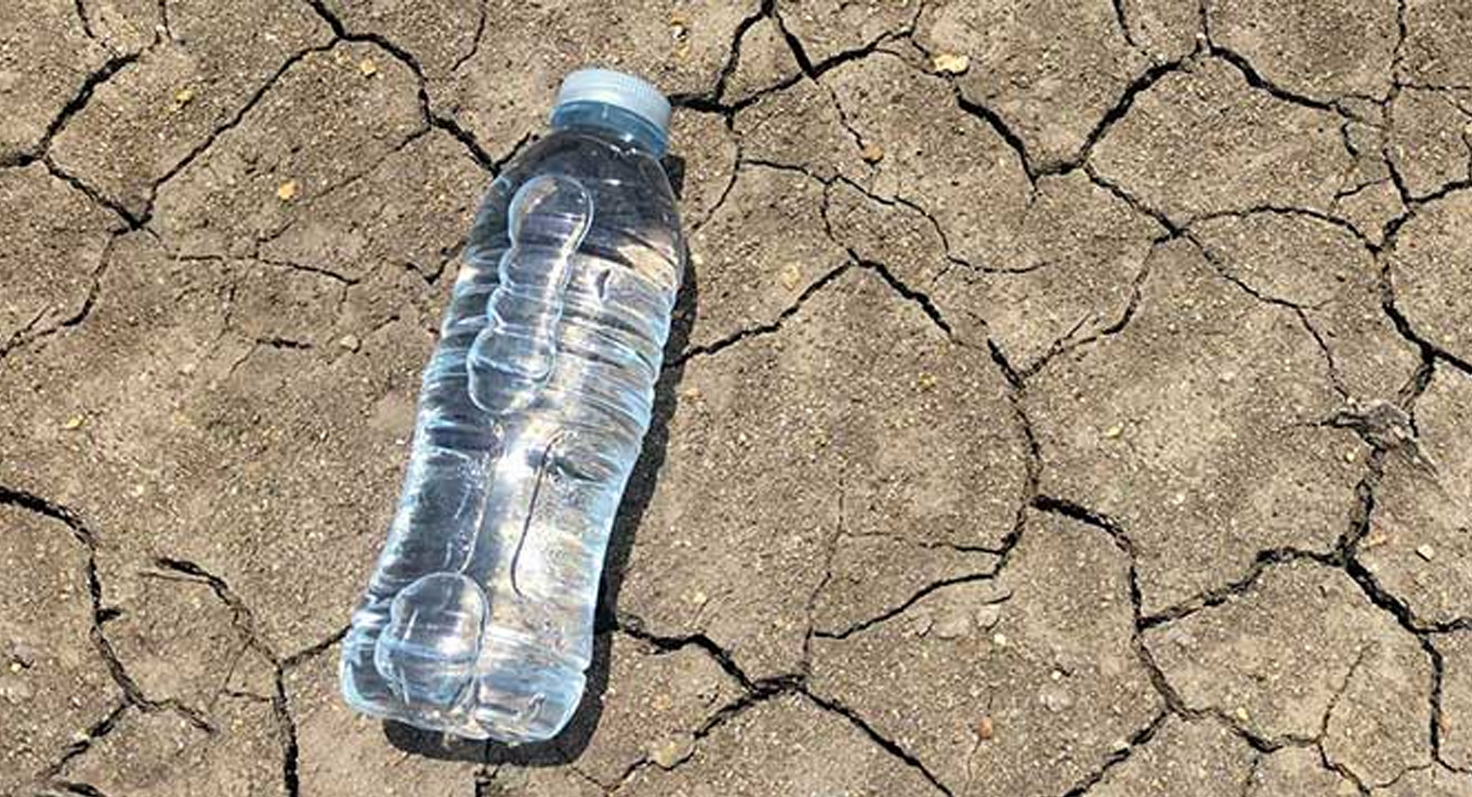 Water scarcity refers to a lack of sufficient available water resources to meet the demands of water usage within a region. This scarcity already affects every continent and around 2.8 billion people around the world at least one month out of every year. This is among the biggest problems that the world faces today, and the World Economic Forum in 2019, listed this as one of the largest global risks, in terms of impact over the next decade. Over 1.2 Billion people across the world lack access to clean drinking water today.

According to a recent report by the International Monetary Fund (IMF), Pakistan ranks third in the world among countries facing acute water shortage. Reports by the United Nations Development Program (UNDP) warn the authorities, that if measures are not taken to control this crisis, Pakistan will reach absolute water scarcity by 2025. Approximately, 20 Million Pakistanis do not have access to clean water, and face severe water shortages on a daily basis. This is an extremely alarming situation for the country, and the government as well as the common citizens, need to team up to deal with this crisis together.

The question that arises, however, is that what are the main contributing factors/causes for this increasing water scarcity problem in Pakistan. Firstly, since Pakistan is an agriculture-dependent country, it relies on water immensely for agricultural use. Agriculture and Industries use up to 90% of water, out of the total demand for water in Pakistan. Pakistan relies on its canal network for water, which is highly under-priced. When compared to electricity, and other utilities, water is sold at nominal prices, which make it a useless commodity in the eyes of consumers.  Another cause is the increased amounts of water wastage that takes place at homes. Using a large sum of water to wash houses, garages, as well as tap water running freely for hours, contributes to losing hundreds of liters of water everyday in a house.

Water that is used for domestic as well as agricultural purposes is necessary, inevitable and unavoidable. However, the real wastage of water occurs from the usage in Water Intensive Industries. These use up a lot of water that also contribute to water scarcity across the country. Pakistan has the world’s fourth highest rate of water use.  It was noted that cement factories consumed water worth billions, for free. The Katas Raj pond is drying out due to the merciless extraction of groundwater by the cement factories, nearby. Cement factories damage the environment, by using up the area’s water, as well as causing air pollution. The Beverage/ Soft drink industry in Pakistan is also a major contributor to water scarcity in the country, due to its high usage of water in the industry. Pakistan’s largest province Baluchistan lays in a zone that receives extremely low rainfall is the most water-deprived province of Pakistan. It is currently facing severe drought and famine.

Water Scarcity has various effects and it causes many problems. First, there is a lack of access to clean drinking water. People are not able to get fresh drinking water, which then forces them to drink low quality water from flowing streams. This water is mostly contaminated, and leads to various water-borne- diseases and health problems. A lack of water also means that sewage does not flow, and allows for mosquitoes and other insects to breed on dirty stagnant water. This causes diseases, such as malaria.

Another macro effect of water scarcity is hunger. Due to there being a lack of water resources, crops do not receive the required amount of water to grow and hence die. This leads to starvation, as people and animals in the area do not receive food to eat.

To tackle this problem of water scarcity, certain solutions need to be implemented. The first of which is to increase water prices for commercial use, so that industries can conserve water better rather than waste it. Industries such as Cement and Beverages need to be held accountable for the amount of water that they use. Apart from this, another solution that the government needs to implement is creating dams in order to conserve and store water, for future use. A third solution is to improve practices related to farming. Farming and irrigation are mostly huge factors that contribute to water scarcity. More efficient methods of irrigating must be developed which will cause lesser water wastage. Improving sewage systems is another solution. Cleaning sewage systems would mean that the water in the area would be disease – free which would prevent water scarcity from becoming any worse.

The reason that dams are discouraged mostly, and barrages are considered to be better is because of the harmful environmental impact that dams can cause. When a large flood comes, the damages caused are usually greater due to the dam being present, as opposed to if the dam was not there. Also, the construction of dams can lead to problems such as large-scale deforestation, displacement of local communities, and sudden floods. However, Pakistan needs to store its water immediately and the only proper medium to do that is through constructing dams. Hence, the federal government of Pakistan understands the water crisis and has started to raise funds for the DiamerBasha Dam. Prime Minister Imran Khan is calling out overseas Pakistanis to contribute to this cause, and collect enough funds for the construction of the Dam. He feels strongly, that through conserving water, Pakistan’s water situation will improve.

To conclude, what we as Pakistani’s need to realize is the relevance and severity of the water scarcity problem in Pakistan. We need to make individual as well as collective efforts, to somehow stop the problem from escalating. If we become responsible citizens, such that we do not waste water, and we look for ways, to in fact conserve it, we are performing our part, and helping to build a better Pakistan for our future generations to come.