“There are two Sindhs”: Siddiqui 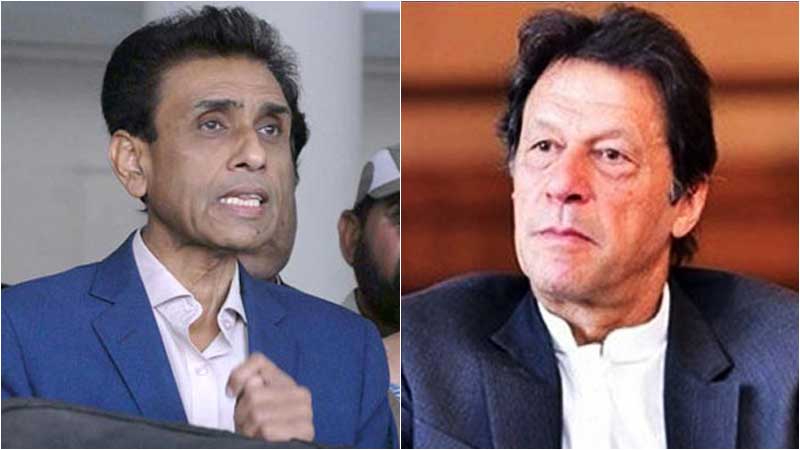 Muttahida Qaumi Movement-Pakistan (MQM-P), on Saturday, demanded Prime Ministerial intervention in Sindh to rescue the province following the 18th Amendment. Convener of MQM-P Khalid Maqbool Siddiqui urged PM Imran Khan as he addressed a press conference along with other core party members. He criticised, “There are two Sindhs, only an official announcement is due.”

Slamming the ruling Pakistan Peoples Party (PPP) for holding biases, he regretted that such approach had already divided Sindh “with the implementation of the quota system and by stripping the Muhajir community off of their properties under the pretext of nationalisation.” The convener was referring to Pakistanis who had migrated from India in the wake of the 1947 partition. Siddiqui lambasted, “In the name of so-called provincial autonomy, resources of people were snatched. He went on to cry betrayal of the public as well as the MQM as the 18th amendment had come into effect. The MQM leader also called for the transfer of provincial resources to the grass-root level. “Karachi is quickly falling prey to the water shortage and other issues,” he continued. The categorization of urban and rural areas of Sindh was said to have now been changed to linguistic differences. He then asked for legal solutions to ensure the fulfilment of justified rights to urban centres as people were being given employment in the rural area to be later deployed in cities. “All commissioners, deputy commissioners and other officials of Karachi belong to interior Sindh,” the MQM’s convener alleged while regretting that the quota system was giving rise to hatred in the urban areas of the province. The party leadership pushed PM Khan to use his constitutional authority in the matters of Karachi and maintained that the federal government was obliged to take action against the disparities of the people under the Article 149 of the Constitution of Pakistan. The leaders added that Karachi gave 95 per cent of the revenue to the entire Sindh and, thus, demanded to distribute 35 per cent of the provincial resources at the grass root level. “The common man has been deprived of basic resources due to ‘provincial autonomy,” they lamented. The MQM-P further announced to hold a power show on April 27 in Bagh-e-Jinnah.