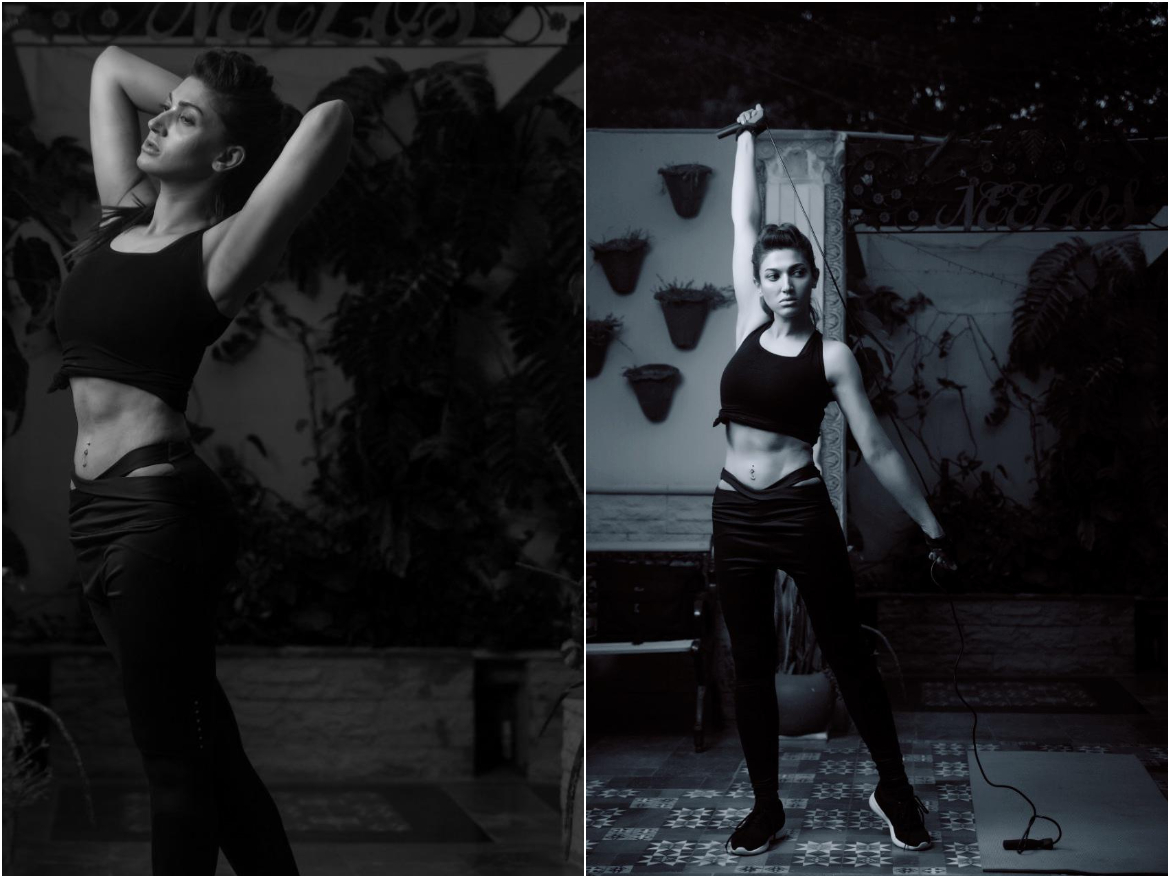 Sana Fakhar is recently seen rocking a brand new body. The actress has been working hard for her role in the upcoming web series ‘Mind Games’, along with other interesting casts. Her striking new body image makes one question- How did she achieve this athletic body and what diet plan did she follow?

The actress told Daily Times, “being persistent is the key to achieving anything in life and through persistence, I manage my lifestyle. I do not believe in diet, but healthy eating at all times for a healthy body which ultimately gives us a healthy mind and thoughts.”

In her exclusive interview with DT, Sana shared, “My character in the series is super sporty and adventurous. People will witness a very different side of me and I am happy to play this part-I love to expand my horizons as an actor with unique roles like this”

Sana gives us a little inside scoop about her character in the web series, ‘Mind Games’, saying, “I will be seen riding a Harley Davidson for the first time ever. I am playing a cop for a special mission in the web series and my role is very close to reality.”

DT: What do you mean when you say that the role is very close to reality?

Sana explained,” The script is derived from true life events and scandals of money laundering. We can show the raw reality of things since there is no censorship policy involved. Not having a censorship policy means we have more freedom to demonstrate our script in terms of content.

The web series captures the grey side of the modeling industry. The star cast includes actors like Emaad Irfan, Shamoon Abbasi and Kinza Razzak. It seems as if the story is based on the real-life story of Model Ayyan Ali who was caught trying to smuggle $500,000 in cash to UAE. Director Farhan Tajammul’s action thriller will also be available on Netflix.

Sana told DT that she wasn’t yet sure about the release dates, but the cast has been shooting for season one. Sana Fakhar definitely seems excited about her role in the upcoming Netflix debut series! 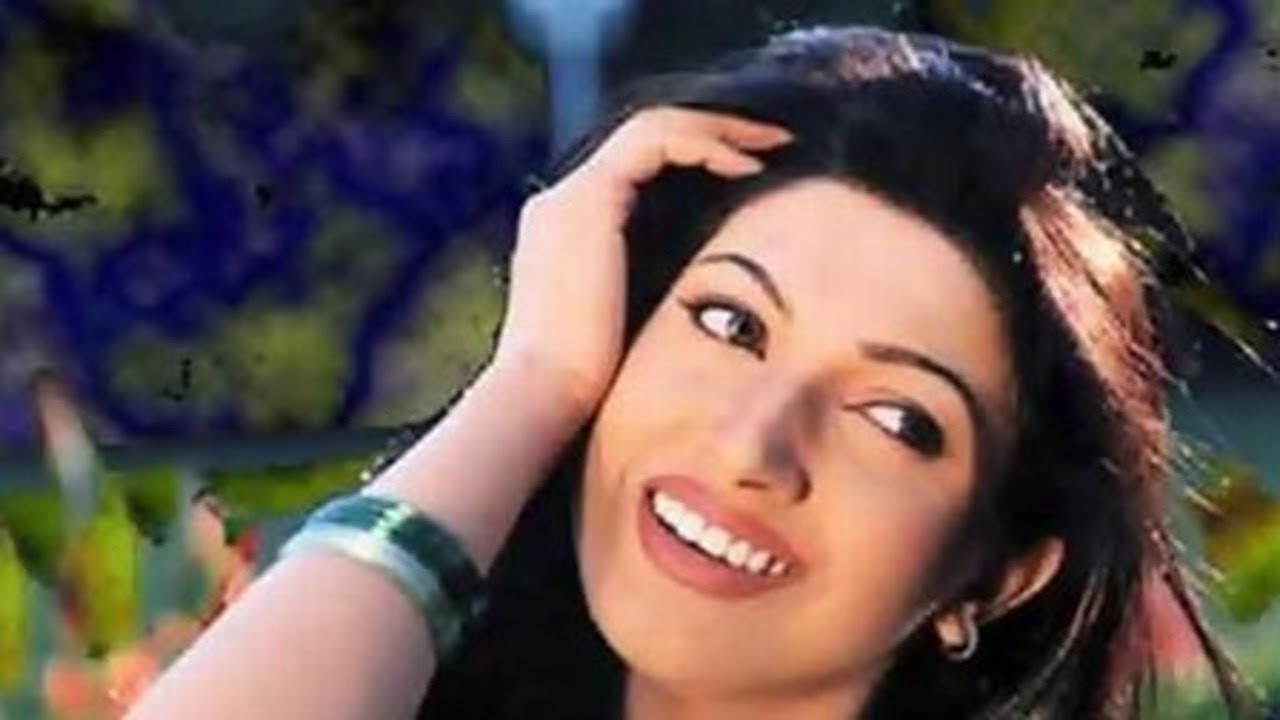 Sana is a known actress from the ’90s, who has been captivating her audience with her charisma through unconventional roles for the Lollywood cinema. Her enthusiasm and undying courage are seen through her many roles over the years. The actress has certainly come a long way and we are absolutely loving her new look. She has transformed herself over the years in terms of acting and even with her strong body image. The actress believes in the theory, “You create what you believe in”-she has been mesmerizing her fans through the spectrum of her talent and her love for her work.