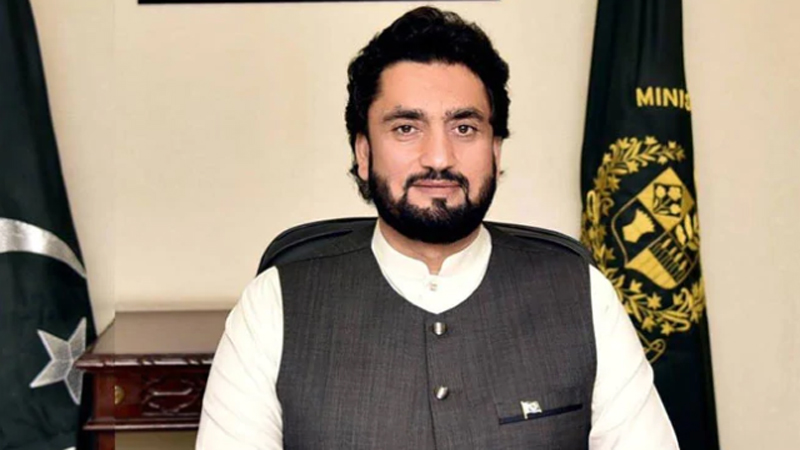 The world woke up on Friday, March 15, 2019, to a horrifying bloodbath in two mosques of New Zealand – the most peaceful country on the planet earth – which left around 49 people killed in the cold blood while praying. But the victims this time around were someone who has mostly been blamed for terror – the Muslims.

According to reports coming from Christchurch, the gunman carried rifles covered in white-nationalist and far-right hate groups slogans, names of terrorists who mounted attacks on Muslims and inscribed with historic references.

Five Pakistani nationals who had gone to the mosque for offering Friday prayers are still missing. Pakistan’s High Commission has reported that the authorities in New Zealand have yet to confirm their fate. Four Pakistanis have been severely injured in the attacks.

Bangladeshi Cricketer, Tamim Iqbal Khan tweeted, “Entire team got saved from active shooters!!! Frightening experience and please keep us in your prayers” after they escaped the deadly shooting in the mosques.

While people around the globe were still in a shock over the butchering of their fellow human beings, another stroke blew them away: a Queensland lawmaker put the blame of mass shooting on the victims, calling it a result of increased Muslim presence in the region and labelled the community ‘fanatics’. Senator Anning crossed all limits of decency by claiming that the attacks highlighted the “growing fear over an increasing Muslim presence” in Australian and New Zealand communities.

Queensland Senator Fraser Anning, who blamed Muslims for being killed by the terrorists, did not stop here. He went on to associate the global terrorism with Islam, holding all Muslims responsible for the carnage. If it was not enough, Senator Anning asserted that while Muslims may have been victims of attacks, he claimed they were also perpetrators. and blamed deaths on “the entire religion of Islam”. “It is the religious equivalent of fascism,” he said.

Prophet Mohammed (PBUH) is the most followed man amongst the Muslim community, who spread the message of peace to the world. “Certainly, people will follow you, and certainly people will come to you from all quarters of the earth to understand religion; when they come to you, guide them toward goodness,” said the Prophet (PBUH), advising his followers to call every religion towards goodness, peace and harmony. Challenging the basis of a religion with such teachings should be strongly condemned on global level.

I don’t know whether political compulsion made Senator Anning to help save the attacker or these are his considered views or a mere racist rant. But if the political leadership has such irrational views, I am afraid to say, we have to worry about the inclusive peace of the world. We mutually need to concur on the fact that terrorism is an anti-human phenomenon and defies all basic principles of every religion or civilisation.

The level of Islamophobia and bigotry could be gauged by the double standards of the world on renouncing acts of terrorism. Recently, when terrorists hit France, the entire world stood by French to denounce it. Even people used special DPs on social media site Facebook to express their solidarity with the victims. However, the response to Christchurch slaughter is in stark difference. No DPs, no slogans this time around were witnessed and rather even Muslims were blamed for being the victims. Prime Minister of Pakistan Imran Khan tweeted: “I blame these increasing terror attacks on the current Islamophobia post-9/11 where Islam and 1.3 billion Muslims have been collectively been blamed for any act of terror by a Muslim. This has also been done to also demonize legitimate Muslim political struggles”. This sums up the debate.

Peace is an “undisputed slogan” of every religion while terrorism’s sole purpose is to destroy the global peace. As a Pakistani, I can feel the pain of this tragedy; the scars that innocent bloodshed of past four decades has left are deeply engraved on our hearts. Pakistan itself has been a victim of terrorism and we have fought a brave war against terrorists over the past two decades.

In our fight against terror, we have suffered a colossal damage including a loss of over half a million people and $126 billion, according to Pakistan Economic Survey (PES) 2017-18 in a decade; this war on terror has cost us our people, our children, our assets and our economy.

The attack on Bangladeshi cricket team at Christchurch mosque takes me back to the time when the terrorists had targeted Sri Lankan cricket team in Lahore on March 3, 2009, on their way to Qaddafi Stadium for the third day of their second test match.

No cricketer lost his life in the attack, thanks to the sacrifice of our security forces personnel and the driver who showed remarkable courage and drove the bus to safety, but seven precious lives were lost in the incident.

The Sri Lankan cricketers survived but doors were closed on International Cricket and other world sport in Pakistan. But we did not give up. We defeated the terrorists. It is 2019 and we have been successful in bringing cricket back home.

I have arrived Karachi Cricket Stadium today to watch the game of Cricket where a galaxy of international cricket stars are partaking in the Finals of the Pakistan Super League (PSL). Finlay, we have regained our lost glory of Cricket.

The question however arises: Will New Zealand cricket face the same providence? I hope not, because for Pakistan the struggle was hard to bring back cricket and we would not wish any other country to face the similar circumstances.

Muslims respect all religions. A Christian or a Jew does not represent the entire religion and so should be the case of a Muslim.

We also need to redefine terrorism. One must differentiate between those defending their own homeland from occupation forces. One needs to understand that the people of Palestine and Indian Occupied Kashmir are facing state terrorism. The armless people have nothing but stones to desperately defend their lands. Labelling stone-throwing souls as terrorists by oppressing armed forces equipped with modern weaponry is a simplification of the issue.

As Jean Baudrillard said once, “Terrorism, like viruses, is everywhere. There is a global perfusion of terrorism, which accompanies any system of domination as though it were its shadow, ready to activate itself anywhere, like a double agent,” we need to understand that terrorism is a global phenomenon which requires a serious international discourse.

Patrick J. Kennedy once said, “Terrorism is a psychological warfare. Terrorists try to manipulate us and change our behaviour by creating fear, uncertainty, and division in society”. Today, this tragedy of New Zealand reinforces that terrorism is not a synonym to one religion or a country.

The world should stand united against this menace and in order to achieve global peace, we must realize that terrorism functions beyond the set boundaries and defined religions.

The author is Pakistan’s Minister of State for Interior. He tweets @Shehryarafridi1