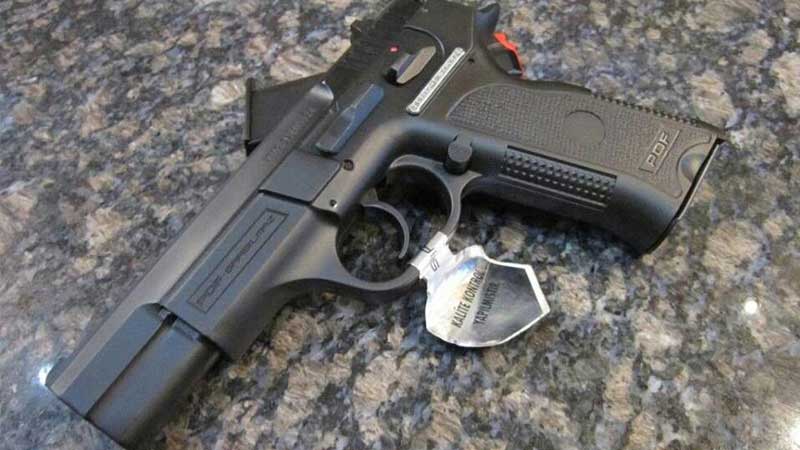 Mominabad Police claimed to have arrested an alleged target killer affiliated with a political party in a raid on Sunday. The accused, Muhammad Nadeem alias Khalnayak, according to police was allegedly involved in heinous crimes, including targeted killings, arson attacks and extortion. A police official added that the criminal had confessed to his involvement in various criminal activities and even murders of several government officials, during the investigation. Raids were being carried out to arrest Khalnayak’s accomplices.

Earlier, Bahadurabad police had claimed to have arrested an alleged target killer involved in various crimes, including robberies, extortion, and murders, in a shootout in the metropolis on March 9. SSP East Azfar Mahesar had said on the occasion that a suspect, Shayan alias Shan, was taken into custody by police personnel after an encounter. While his accomplices had managed to flee, police seized weapons from his possession, he added.