Federal cabinet members not on the same page: Bilawal 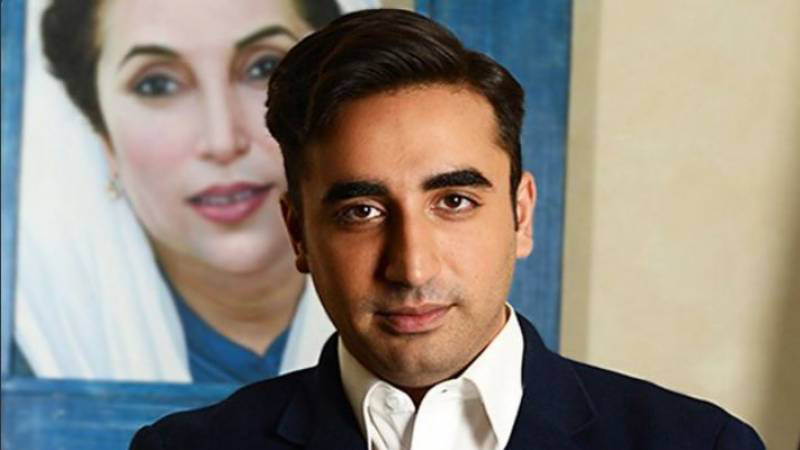 Chairman Pakistan People’s Party (PPP) Bilawal Bhutto Zardari has replied to a harsh attack by the Federal Minister for Finance, Revenue and Economic Affairs, Asad Umar on Thursday by pointing out that there are two different narratives being pushed by members of the federal cabinet when it comes to extremists. He said that the members of the federal cabinet are not on the same page as the finance minister Asad Umar criticised his speech against proscribed outfits while the Foreign Minister, Shah Mehmood Qureshi had agreed with him on the subject. The PPP leader had asked why a JIT could not be formed against proscribed outfits. Bilawal was not impressed that the finance minister had labelled his speech ‘mulk dushman’ (anti state).

“So the cabinet is clearly not on the same page. The Finance Minister had an issue with my speech being in English even though FM spoke in English. General Umar’s offspring is in no position to lecture us about (national pride) ghairat” Bilawal remarked.