How many languages are spoken in Pakistan? 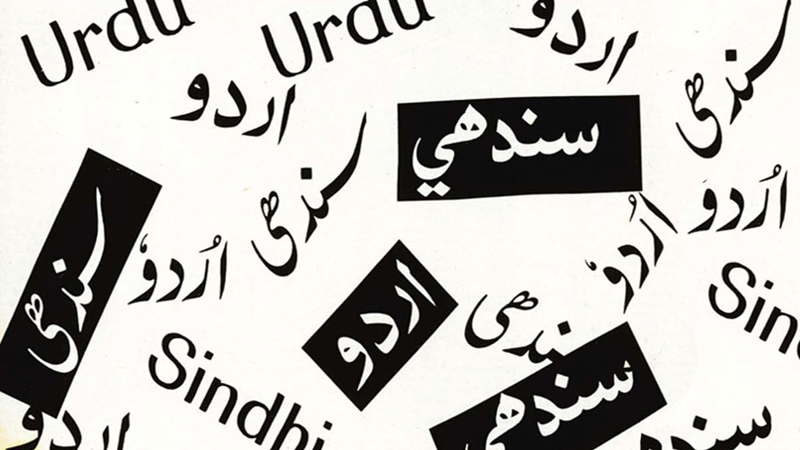 People speak as many as 74 languages in Pakistan, according to Ethnologue, a website on languages. Sixty-six languages are local and eight are foreign, it said. Urdu is Pakistan’s national language, but only 10 percent of the people speak it, according to Ethnologue. Punjabi is the most common language as 48 percent of the people speak it. The website says that 12 percent of the people speak Sindhi, 10 percent Seraiki and English, 8 percent Pashto, 3 percent Balochi, 2 percent Hindko and one percent people speak Brahui. Mother language is very important as “cultural root”, Lahore University of Management Sciences professor Dr Rasul Bux Rais said. He said 10 to 12 dialects are spoken in Pakistan; however the number increases because of their ramifications. Dr Rais pointed out that work is under way for the last two years to preserve the dialects and their linguistic diversity.