Korea to support Pakistan in preserving its heritage 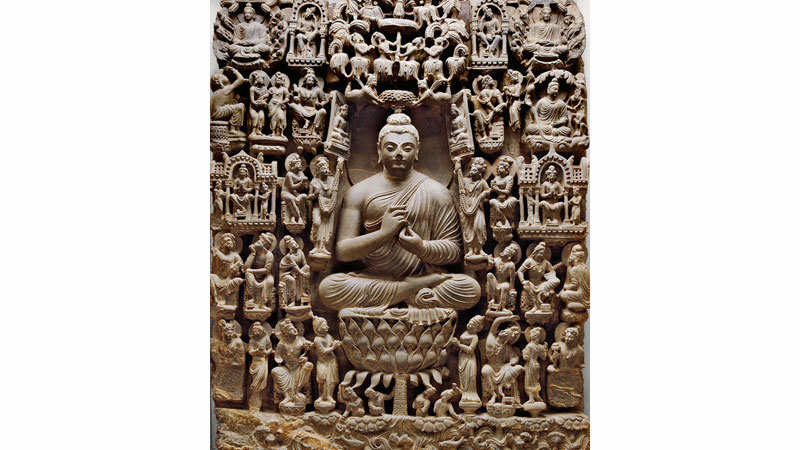 South Korean Ambassador Kwak Sung-kyu on Friday re-emphasised the importance of promoting cultural ties between the two friendly countries. He also stressed for reviewing the co-projects that were completed in the last two years such as Gandhara Art Exhibition titled Alexander the Great Meets Buddha and a seminar titled Hyecho in Gandhara – Footsteps of a Korean Monk in Pakistan in the 8th Century.

The ambassador expressed these views while handing over the Korean government conservation equipment for treating and preserving Pakistan’s movable heritage, especially specimens of the Buddhist art uncovered from the archaeological remains of Buddhist sanctuaries in the ancient Gandhara region to the Department of Archaeology & Museums.

The equipment included environmental control system for museums, devices for cleaning and conservation of antiquities including conservation consumables, stereo-microscope, ultrasonic cleaner etc at the amount of $50,000. The equipment will surely be instrumental in promoting the country’s capacity to conserve its cultural heritage at international level. The project has been administrated jointly by the Cultural Heritage Administration of Korea, Korea Cultural Heritage Foundation and the Department of Archaeology & Museums of Pakistan with a common aim.

He also announced new initiatives to this end in 2019.