* After news of the actor's death spread, messages of condolences by writers, journalists and fellow actors poured in 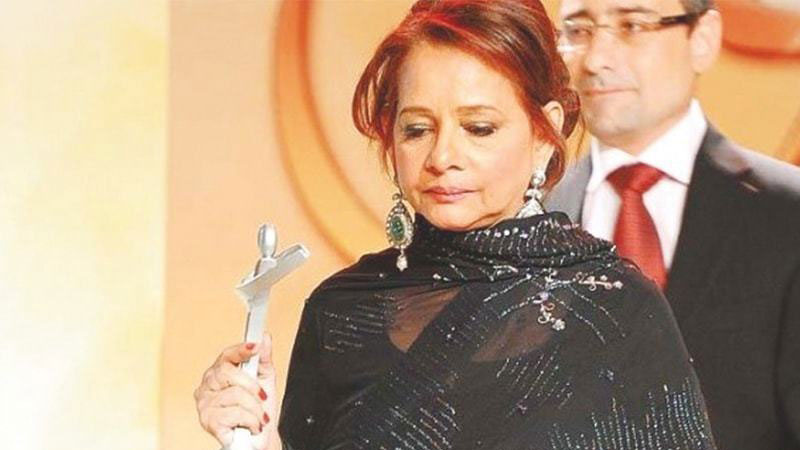 Renowned TV actress Roohi Bano passed away in Istanbul after a prolonged illness. According to Bano’s sister, the actor had been on the ventilator for the last 10 days and had been suffering from kidney failure. The late actor was a recipient of the Presidential award and was renowned for her numerous roles in Pakistani drama serials in the 70s and 80s. Bano joined the TV industry whilst pursuing a psychology degree at the Government College, Lahore. She was also the recipient of two PTV awards.

Her renown as an actor led to her being cast a few films such as ‘Palki’, ‘Kainat’ and ‘Goonj Uthi Shehnai’. But she is best known for her roles in drama serials; ‘Qila Kahani’, ‘Zard Gulab’, ‘Hairat Qadah’, ‘Darwaza’ and ‘Kiran Kahani’.

Despite success as an actor, Bano’s personal life was full of tragedy. The actor had reportedly been suffering from schizophrenia and depression after her only son, Ali was murdered in 2005 and was being treated at Lahore’s Fountain House on and off during the last years of her life.

Despite success as an actor, Bano’s personal life was full of tragedy. The actor had reportedly been suffering from schizophrenia and depression after her only son, Ali was murdered in 2005

After news of the actor’s death spread, messages of condolences poured in. Pakistan Peoples’ Party PPP Chairman Bilawal Bhutto expressed grief over Bano’s passing and called her a talented actress. “Her services will always be remembered,” Bilawal said, adding, “The world of art lost its brightest star today… May Allah give patience to the bereaved family to bear the loss.”

The late actor’s fans and admirer also paid her moving tributes on Twitter: “Her life was a tableau of endless suffering. Her art an incandescent testament to her talent. The gift of genius came with an exacting price – she fell deeper into a crevasses of her unquiet mind. May she truly, finally, be in peace now #RoohiBano,” wrote famous columnist Fasi Zaka. 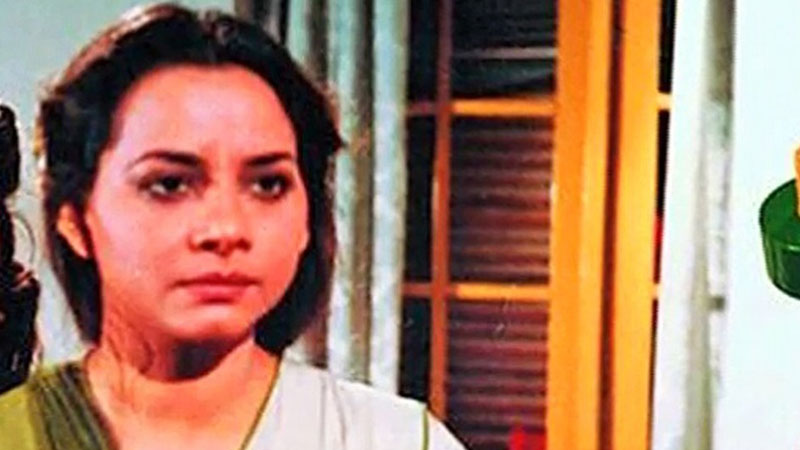 Writer and anchor Aaliya Shah tweeted, “What a great actor she was. One of the pioneer of urdu tv drama she led a tragic life due to her mental illness, it is true that genius and insanity go together #RoohiBano”. Author Osama Siddique wrote, ” When life gives outstanding talent it often takes away something. Sadly true for inimitable #RoohiBano who dominated PTV with powerful, brooding, mostly tragic performances. Won many fans. Led a traumatic life. May she be at peace. Thank u for the magic.” Cricketer Shoaib Akhtar tweeted: The legendary #RoohiBano has left us for her eternal abode. With her demise, an entire era of acting has come to an end. Meanwhile, a tribute by the official twitter handle of PTV News read: “PTV mourns the loss of an exemplary artist #RoohiBano who has passed away today after prolonged illness. She will forever be remembered for her outstanding artistic abilities that enthralled audiences and made her a National icon.”

Separately, fellow costars and actors also paid tribute to Bano and the legacy she left behind in the field of art. Veteran actor Ghulam Mohiuddin said that at the beginning of Pakistan Television era, her contribution was immense. He said that her life was permeated with grief and both, public and artists, forgot her during her life. Actor Abid Ali said that Bano started from the Black and White days of the TV and she did justice to her every role. “She was very sensitive in her life, which reflected in her roles on TV. She put passion into her work,” he said. Ali said that Bano’s life was not stable and the world was not kind enough to her as she deserved. PTV Producer Amjad Ali said that Bano did too many plays with him and she had a great understanding in literature and art. “She was an extraordinary person because of the depth of her roles,” he stated. Actor Tauqeer Nasir said that the news is deeply saddening and she left a vaccum in the industry which was even present when she was alive. Nasir said that he co-starred with her in ‘Kaanch ka Pull’ and he learned a great deal from her work. Versatile actress Bushra Ansari said that whatever people say to pay homage to her is less and she was an ideal actress. She said that Bano had a tough journey in life, adding that her sister Asma Abbas always tried to take good care of the legendary actor. Renowned actor Qawi Khan said that he had the immense honour of sharing the screen with Bano. “How much care a person can take of others,” said Khan.