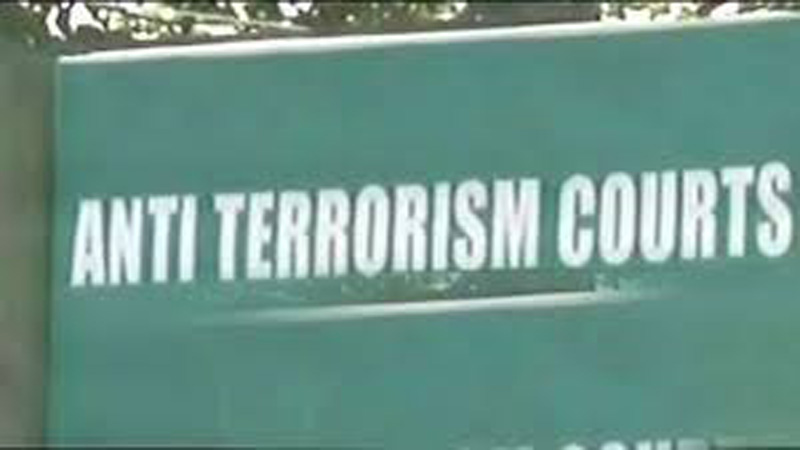 The court approved recommendation in the report to quash five cases against Naqeebullah and three others. The report states that in light of the evidence and crime scene, the encounter was fake and fabricated. It adds that weapons and bullets were placed in the room after the murders took place and Rao Anwar and his aides were present.

Naqeebullah Mehsud, Sabir, Nazar Jan and Ishaq were declared terrorists and killed in a staged encounter. According to the report, the inquiry committee and the investigation officer inspected the crime scene. No marks of fired bullets and hand grenades were found at the poultry farm, which was pointed out as the scene of the encounter, the report said.

The circumstantial evidences indicate that it was a baseless and staged encounter, the report further said.

According to the report, all four people including Naqeebullah were killed in a room and the weapons were kept at the scene afterwards. The report also said that former SSP Malir Rao Anwar and his other accomplices were present at the time of incidence.