DIG Operations promises high security in the city on Christmas

* Deputy Inspector General Operations says more than 10,000 police officials would perform their duty at 594 churches of the city 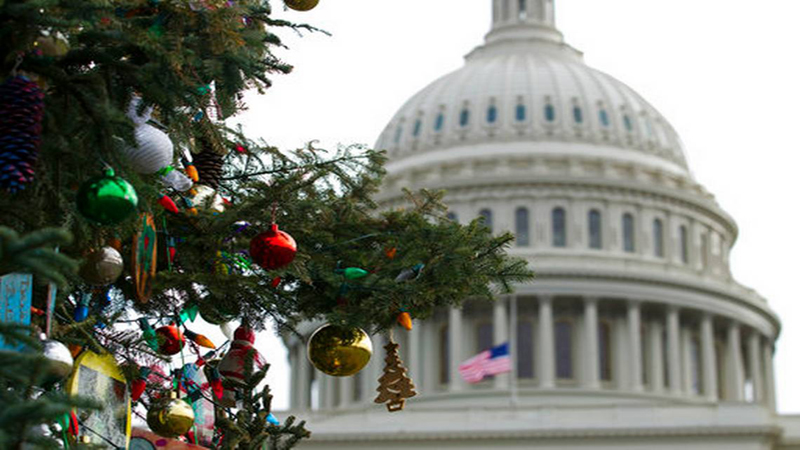 LAHORE: The Christian community will celebrate their annual festival of Christmas to mark the birth anniversary of Christ with enthusiasm, fervour and devotion across the city under tight security tomorrow (Tuesday).

City police has been put on high alert on the eve of Christmas to cope with any untoward situation in the provincial metropolis, however, more than 10,000 police officers and officials have been deputed at all the churches across the city. Police would also provide tight security to around 18 public parks and zoos to maintain law and order situation as well as provide peaceful atmosphere to Christian community on Christmas day.

He informed that city police has been instructed to adopt an extraordinary security plan for churches and residential colonies of Christian community, businesses, hotels and other facilities being frequented by the minority communities. He added that police has also beefed up security at all other religious places and other important places of the city especially exits and entry in the city where patrolling and police pickets will be present.

The DIG Operations ordered police to update list of details of churches, cathedrals, other religious places, institutions, important government and private buildings and markets and foolproof security should be provided there.

Talking exclusively to Daily Times, a senior police officer said that a high profile meeting of senior police officers has been held to chalk out a “foolproof” security plan to maintain law and order in the city. He said that police high ups have passed on strict directions to police officials to ensure patrolling in their respective areas and pay surprise visits at police pickets set up within their jurisdiction.

“Upon receiving directions, all police officers concerned passed on strict orders to all Station House Officers to ensure the implementation of the security plan in letter and spirit and stay guard at important religious places, markets, bazaars and other public places within their respective areas,” he added.

DIG Operations also directed the divisional superintendents of police to constitute special raiding teams to take stern action against the revelers and persons involved in aerial firing and one-wheeling on the eve of Christmas. He said that participants will be entered in churches and rallies after proper checking through metal detectors, scanners, manually and walk-through gates, which will be installed at all the important and sensitive churches and other places entry points.

Sources said that there are more than 400 churches operate in the city of Catholics and Protestants. A high level meeting of Christian leaders was also held in the city where they reviewed security arrangements and issued a notice to all administrations of churches to check the gap of security lapse in their respective churches and would take strict security measures to avoid any untoward incident. They also issued instruction that identity would must check before allow the any person step inside.