The world is mired in a serious, if underreported, crisis. Every year, humans generate about two billion tonnes of household waste, and much more industrial, hazardous, electronic, medical, and construction waste, much of which is disposed of inadequately.

And, as usual, the consequences — environmental destruction, damage to health, and impeded development — are disproportionately affecting the world’s poor.

As it stands, at least one-third of all global waste is openly dumped or burned. In low-income countries, which may already spend as much of 20 per cent of their municipal budgets on waste management, that figure can rise as high as 93 per cent.

The damage to human health and the environment is already profound. For example, each year, the world generates 242 million tonnes of plastic, which comprises as much as 90 per cent of ocean debris, damaging the marine ecosystem and ending up in our own bodies. According to Ocean Conservancy, plastic has been found in every species of sea turtle and more than 25 per cent of fish sampled from seafood markets around the world.

And the problem is set to worsen. The recent What a Waste 2.0 report projects that annual global waste generation will increase by as much as 70 per cent by 2050, even as the world’s population grows by less than half that. Half of the increase will come from Sub-Saharan Africa, where waste generation will more than triple, and South Asia, where it will more than double.

Confronting the escalating waste crisis will be crucial to achieving the United Nations Sustainable Development Goals. The 2030 Agenda for Sustainable Development commits countries to achieving sustainable production and consumption patterns (SDG12). It also calls for universal access to clean water and sanitation (SDG6) and the creation of healthy and sustainable cities (SDG11). And SDG14 – “conserve and sustainably use the oceans, seas and marine resources for sustainable development” – obviously cannot be achieved without major progress in fighting marine pollution.

Fortunately, the world finally seems to be recognising the scale of the waste crisis.

October’s Our Ocean Conference in Bali, Indonesia, focused on generating commitments and formulating measures to maintain ocean sustainability, including by cutting marine pollution. In particular, there has been a surge in bans or taxes imposed on certain plastics or plastic products.

But addressing the issue of plastic consumption still requires far-reaching behavioural change. At the same time, the plastic waste that is produced needs to be managed better, in order to prevent it from ending up in waterways. Given that larger countries make the biggest contributions to plastic pollution, improving waste management there will have a major impact. Where regulations to prevent dumping are insufficient, they should be strengthened and enforced.

There are already numerous successful models of waste management and disposal that may provide a useful starting point for such changes. Forward-thinking action will also be critical in countries anticipating rapid economic and/or population growth, such as the Democratic Republic of Congo, India, Nigeria, and Pakistan. 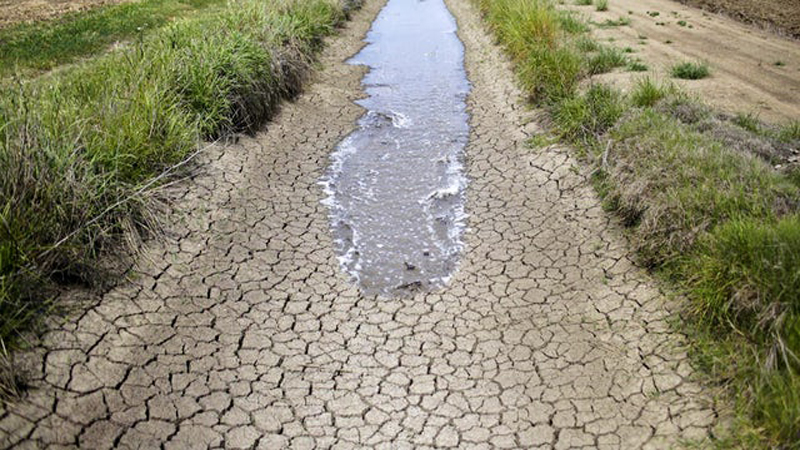 Of course, such changes cost money, which is often in short supply. On average, local governments pay 50 per cent of countries’ costs for solid waste management. Though lower-income countries spend less on waste management in absolute terms (around $35 per tonne), they have a harder time recovering costs.

Given this, international institutions should help countries- especially lower-income countries — plan and develop state-of-the-art waste-management systems, including by providing needed financing. International institutions should also support the introduction of policies that create incentives for reducing household waste. Here, again, there are successful models to emulate. In Ningbo, China, citizens receive a financial incentive to separate organic waste and recyclables, reducing the city’s overall cost of collection.

Effective waste mitigation requires action at all levels of government and society. This means securing broad-based behavioral change, aligning incentives, reducing barriers to financing, and promoting private-sector participation. It also means providing support to the countries that need it most, such as those in Sub-Saharan Africa and Asia.

A cleaner, healthier future is within reach. We must not let it go to waste. – Project Syndicate.