Ash particles and mud coming out of Rice Mills: Hazardous for human health 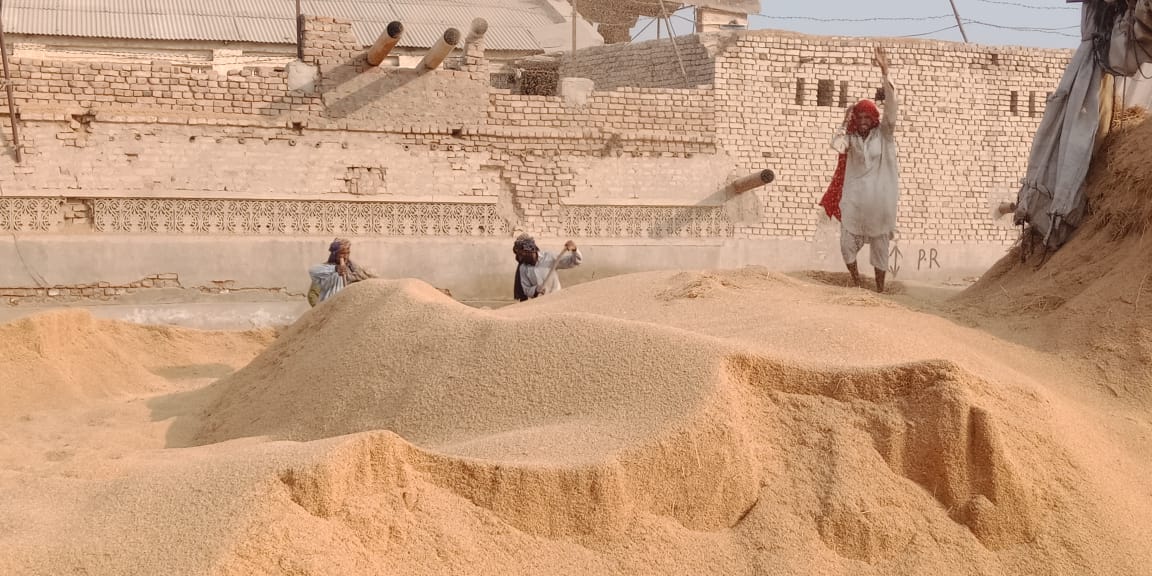 LARKANA: Ash particles and mud coming out of Rice Mills have proved to be hazardous for human health for which no action was previously taken by the district administration or the authorities of Sindh Environmental Protection Agency (SEPA). 1500 to 2000 Rice Mills are working in Sindh and Balochistan provinces including Kambar-Shahdadkot, Shikarpur, Dadu, Jacobabad, Kashmore and Larkana districts where white rice is produced through milling system after removing the husk, bran layers and mud which fly in the air and become hazardous for labourers and the people living around such mills for which no environment protection equipment is installed by the owners due to which chest problems including asthma, eye, ENT ailments surface among the residents. Rice Mills have become a large industry but the owners have never taken care of human health and have failed to install required equipment to prevent infections and make the area environment-friendly.

In this connection, Assistant Commissioner, Shahdadkot, Abdul Karim Sangrasi, issued over 100 notices to the rice mill owners in which it has been informed to them that under Section 11 of Sindh Environmental Protection Act 2014, no body is allowed to discharge contaminated material which may pollute the environment for which Water Commission has also issued instructions to install treatment plants. Rice Mills have not installed such instruments hence they are involved in environmental pollution due to which human health is being badly affected for which SEPA Larkana has also written a letter to all Deputy Commissioners of Larkana Division for action, the letter added. The AC has warned that if mills are not abiding by the prevailing laws by 12th December then stern action will be taken under Section 22 of SEPA Act which include fine up to five million rupees. Despite receipt of notices the mill owners have so far not taken any move to install required equipment to protect the environment. 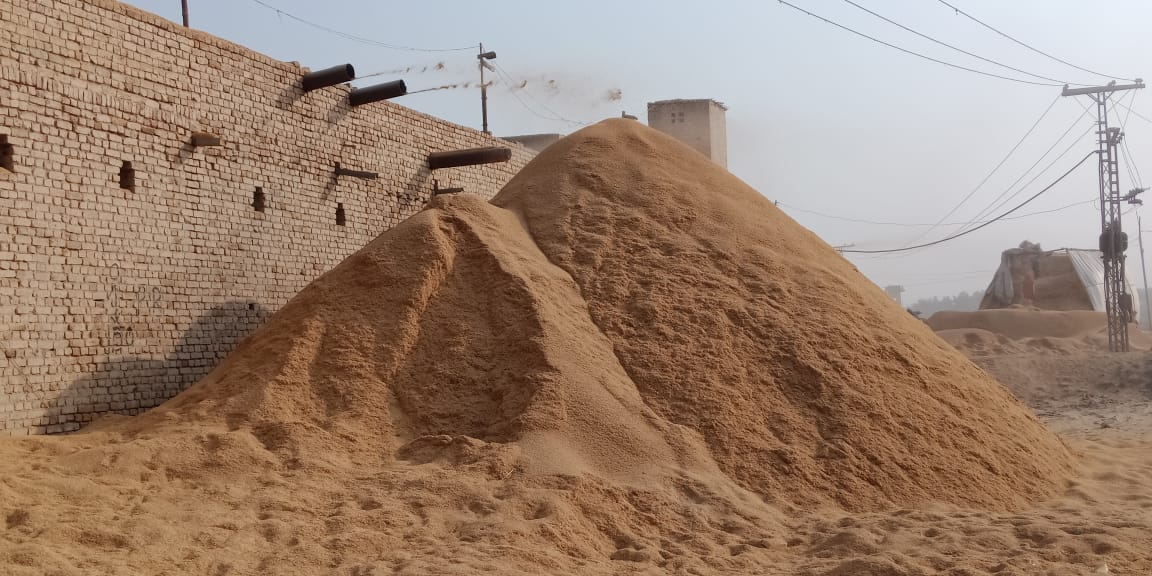 In this connection, President, Sindh-Balochistan Rice Millers Association, Qamaruddin Gopang, confessed while talking to this Scribe on Monday that no preventive measures have been taken by the rice millers as yet including him adding ash particles and mud is coming out which pollute the air. He said his own mill is located in Larkana’s Sindh Small Industries (SSI) area where no equipment has been installed as yet. He said he fully support the SEPA action and advised all the mill owners to install all safety measures to protect environment. He disclosed that SSI area has come under the city which will be shifted outside within next two years where all precautionary measures will also be taken.

AC Sangrasi said that after expiry of deadline strict action will be taken against the violators. He said he is happy that civil society is supporting them over this vital issue.

Deputy Director, SEPA, Larkana, Ajmal Tunio, said that he has sent the letter to all the Deputy Commissioners of Larkana Division to get installed environmental protection equipment in all the rice mills located in their respective districts. He said last month Water Commission team also visited Naundero Sugar Mills where it was found that some air pollution control systems were installed but they were issued directions to install waste water treatment plants on scientific lines.