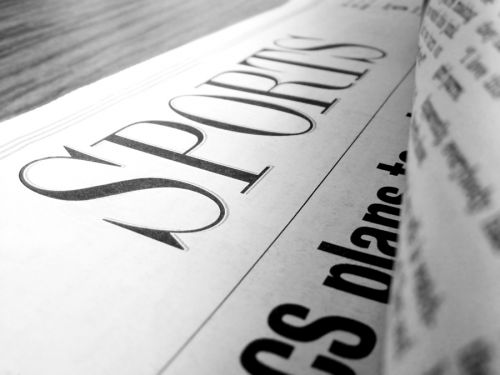 Cricket is perhaps the most celebrated sport of Pakistan. The cricketers are treated like celebrities followed by their millions of fans across the globe. If we go in the past, people were not able to get updated about their favorite sportsman but now a days, things are different. Sports journalism have expanded greatly over a very short span of time.

Facebook, Twitter and Instagram are the main sources of connection from where people get minute to minute update. Its petty that some of the journalists in sports are misusing their power or we can say that they are using cheap tricks to get some fame.

The basic job of a journalist is to provide accurate information with respect to the time but some of the people of this field are misusing the power to right. Journalists need to understand that the players that represent our country are our national heroes and we need to respect them accordingly.

In the recent past, there have been some ugly arguments between the media people and the cricketers which is a sad thing to witness for a cricket fan. Ultimately this leads to a negative image on international level as well.

Our journalists need to understand that there is a difference between freedom of speech and misuse of that freedom. A journalist needs to make sure that he or she is not being biased towards a specific player.

The role of media is to make someone or break someone but doing the wrong thing to the right person is wrong.