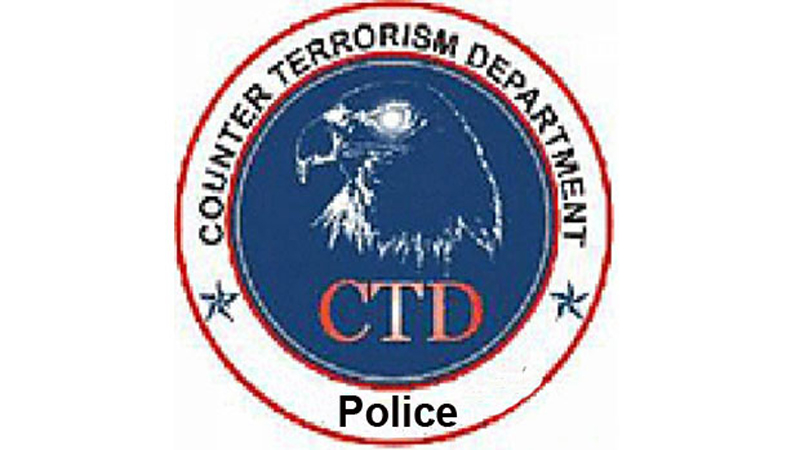 The Counter Terrorism Department (CTD) claims to have arrested three suspected terrorists from Sahiwal district in a raid conducted late on Wednesday night.

A spokesperson from the CTD said that after receiving information from a credible source, a team of law enforcement officials carried out the raid at the site near the bridge of 9-L canal. He further said that the suspects belonged to banned outfit Lashkar-e-Jhangvi (LeJ), and were planning to target sensitive installations in the country. He said that these suspects were also planning to target famous personalities at religious gatherings during Eid Miladun Nabi. The suspects were identified as Mohammad Abbas, Saeedullah Khan and Moosa Khan.

The CTD official told the media that the raiding team has seized weapons and explosives including detonators, pistols and bullets. The suspects have been shifted to an unknown location for further investigation.