Imam-ul-Haq out of danger, will be back in the team soon 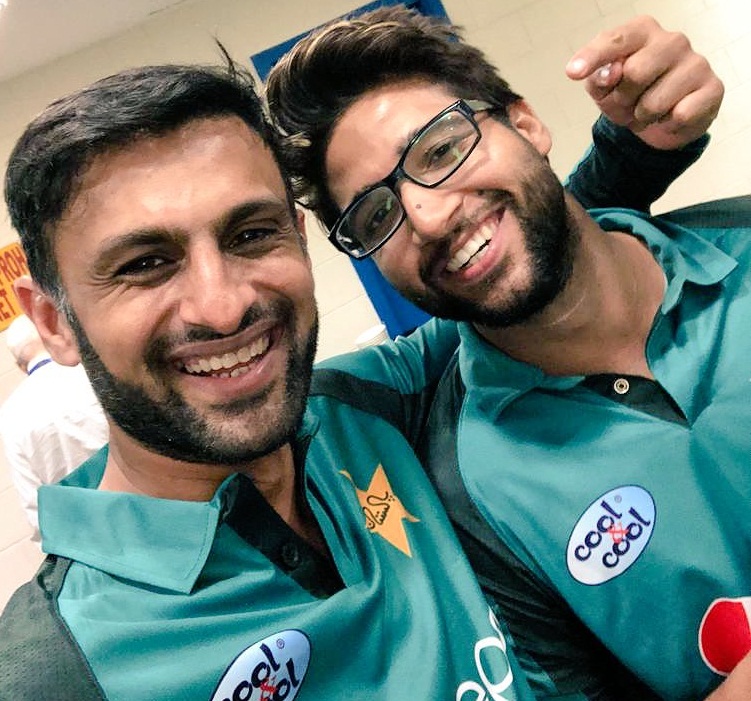 Another good news for Pakistan cricket fans as doctors declared Imam-ul-Haq out of danger. Yesterday, Imam was hit badly on his shoulder and it looked very disturbing to see him shaking and being unconscious during a live game of cricket.

Ambulance was called instantly and he was taken to the hospital for scanning and further tests. After being kept under the observation for few hours he was declared out of danger and after the match he joined the team camp and was feeling much better. He had minor scratches and a bit pain but no serious injuries were reported.

Things became happier when Shaoib Malik posted a picture with him last night with a caption that he is absolutely fine.

As per the reports from the team camp, Imam will be taken under observation for further 3 days. He won’t be available for the third ODI against New Zealand. But he has been included in the 15 member test squad which means that he will be playing for Pakistan soon.

Let’s all hope that we see him in action soon.