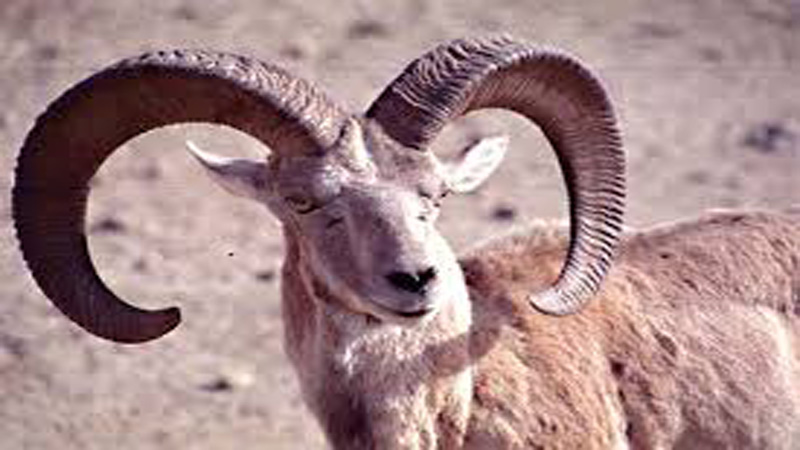 KARACHI: World Wildlife Fund-Pakistan (WWF) called for the conservation of iconic wildlife species of the country, which are confronting multiple threats ranging from habitat degradation to illegal wildlife trade and human-wildlife conflict, on World Animal Day.

WWF-Pakistan in a statement issued on Thursday said that illegal wildlife trade was causing a decline in population of various wildlife species such as freshwater turtles, common and snow leopards and pangolins among others. WWF stated that climate change coupled with marine pollution was harming our oceans and pushing threatened species to the brink of extinction.

World Animal Day is celebrated every year on October 4 in order to improve animal welfare standards around the globe and to recall the importance of animals in our daily lives and natural ecosystem. The day helps raise awareness about the status of animals and is a reminder that we should celebrate animal life in all forms.

WWF-Pakistan’s Technical Advisor Muhammad Moazzam Khan stressed on the need to take concrete steps for the conservation of animals in Pakistan. Muhammad Moazzam pointed out that a major part of Balochistan and Sindh were facing droughts since the last two years. He said that these droughts adversely affected not just the livestock but also wild animals which were under serious stress in the said regions. “The population of the Sindh Ibex is believed to be seriously affected by the prevailing conditions,” said Khan. He added that although protected by Wildlife Acts, these animals were still being hunted. “There is a need to control their poaching so that populations under stress do not dwindle,” he said.

WWF Wildlife Director Dr Babar Khan said that World Animal Day was a good opportunity to reflect on our contribution in improving the lives and welfare of domestic and wild animal species. He added that illegal trade of endangered species, especially freshwater and marine turtles, was a persistent conservation challenge. “Keeping any turtles as pets is illegal as they are legally protected under national and provincial laws dealing with wildlife,” he explained. According to him, the increase in the illegal pet trade was more prevalent in bigger cities such as Karachi. “The role of citizens in monitoring, discouraging the trade and reporting such incidences of illegal trade cannot be underestimated and all efforts should be made to encourage citizen-based vigilance of this crime,” he added.

WWF-Pakistan stated that provincial wildlife protection departments must also develop a mechanism to ensure continuous monitoring of the markets dealing with pet trade and enhance public awareness on this matter. Commending a recent joint effort of the Punjab Customs and Punjab Wildlife and Parks Department to halt an attempt of illegal trafficking on freshwater turtles and tortoises at Sialkot airport, WWF said that the operation served as a reminder that the illegal capturing, killing and trafficking of these reptiles was a persistent threat to their survival. According to WWF, these practices can only be halted through effective enforcement of laws, alleviation of main driver such as poverty and raising awareness at all levels.

The animal diversity that exists in a country indicates the health of the environment. Pakistan is home to a wide range of animal fauna including large predators like snow leopards and common leopards. Other animals include smooth coated otters, marsh crocodiles, Indus river dolphins and birds including different species of vultures. In the past, the population of large ungulates including ibexes, markhors, wild goats and sheep was seriously affected. However, the efforts made by government wildlife departments and conservation organisations like WWF-Pakistan resulted in the recovery of their dwindling populations.