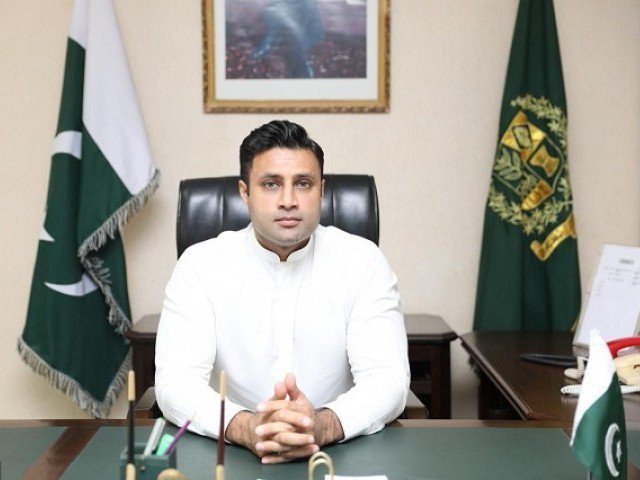 ISLAMABAD: Prime Minister Imran Khan’s close aide Zulfi Bukhari’s appointment as the special assistant on overseas Pakistanis has been challenged in the Supreme Court of Pakistan (SCP) on Wednesday.

Adil Chatta has submitted the petition against the appointment of Zulfi Bukhari because of his dual nationality.

The petition was filed under Article 184(3) of the Constitution stated that if dual nationals cannot be members of provincial or national assemblies then they should not be appointed as Prime Minister’s special assistants either as they have similar responsibilities.

“Bukhari should not be allowed to work as prime minister’s special assistant and his appointment should be declared null and void with immediate effect,” the petition added.

Earlier this month Bukhari was appointed as special assistant to the prime minister on overseas Pakistanis and human resource development.

The London-based businessman, who is a close friend of Prime Minister Imran Khan, has the status of a minister of state.