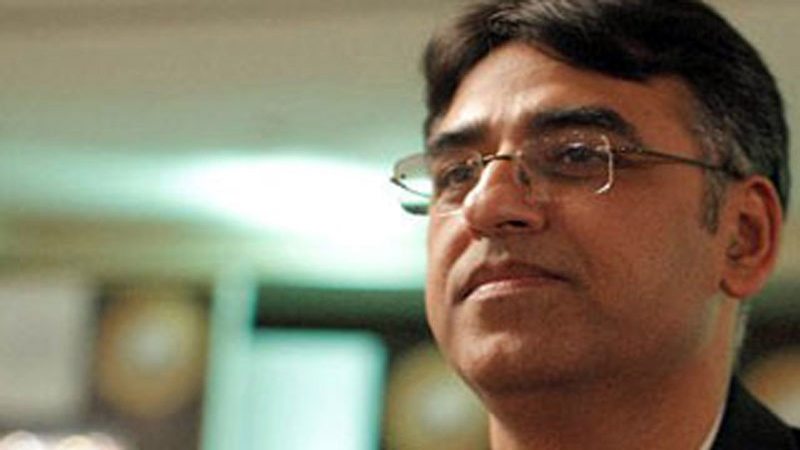 A lull in exports and a relative spike in imports has led to a shortage of dollars in the economy, putting pressure on the Rupee, and dwindling foreign currency reserves. This has prompted most financial analysts to predict Pakistan will turn to the IMF for its 15th bailout since the early 1980s. But new Prime Minister Imran Khan has criticised a culture of dependency and his party’s officials have expressed concerns that the reforms and austerity the IMF might demand would strangle promised government spending.

Ashfaque Hasan Khan, a university professor who is a member of the EAC, told Reuters that during Thursday’s meeting, the focus was on outside-the-box ideas that would help curb imports. “I didn’t find any member (who) suggested that Pakistan should go to the IMF because there is no other alternative,” he said. “We need to take some actions. ‘Do nothing’ scenario is unacceptable.”

Umar could not be reached for comment on the EAC meeting. He recently told the Senate that while Pakistan needs to meet a $9 billion financing requirement, the IMF should only be a fallback option.

Khan said the more radical steps discussed were a year-long ban on imports for cheese, cars, cell phones and fruit that could ‘save some $4-5 billion’. A push on exports could generate up to $2 billion in extra inflows, he added.

“You see how much cheese is coming in this country from abroad,” Khan said. “The market is full of imported cheese. Does this country, which doesn’t have dollars, deserve this, that it is importing cheese?”

Last year, the previous government hiked tariffs by up to 50 percent on 240 imported items, including cheese and high-horsepower cars, and imposed regulatory duties on dozens of new imports. But no outright import bans were issued.

Umar recently said Pakistan would not rule out asking “friendly nations” – usually code for historic allies China and Saudi Arabia – for assistance to avoid going to the IMF, as well as raising money on international debt markets.

The current account deficit widened by 43 percent to $18 billion in the year ended June 30, hit by a jump in oil prices. Pakistan imports about 80 percent of its oil needs. To ease current account pressures, the State Bank of Pakistan (SBP) has devalued the rupee four times since December, while interest rates have been hiked three times this year.