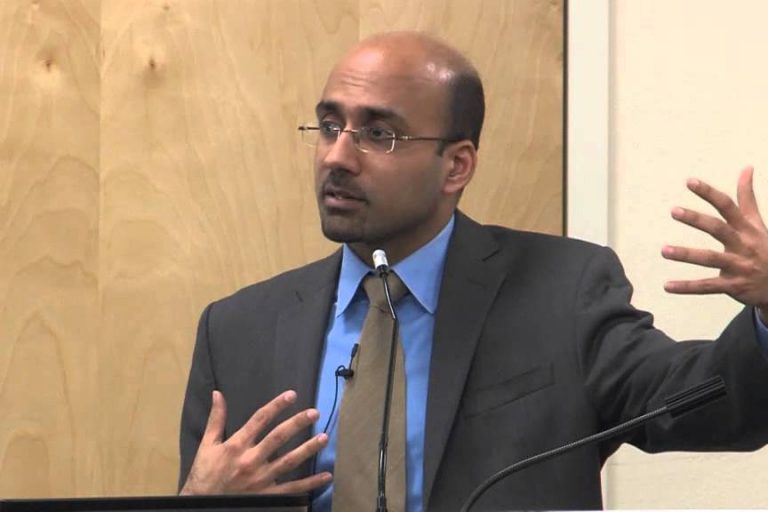 Pakistan’s ulema opposed the appointment, because of Mian’s Ahmadiyya faith. “The government wants to move forward together with the ulema and all social classes,” Information Minister Fawad Chauhdry tweeted. “And if one nomination creates differences, that’s not appropriate.”

PTI Senator Faisal Javed confirmed in a tweet that Mian has agreed to step down.

Atif Mian was asked to step down from the Advisory Council and he has agreed. A replacement would be announced later.

Filmmaker Jamshed Mahmood shared disappointment over the decision by tweeting, “Pakistan was asked to step down, not Asif Mian.”

Didn't take much for 'tabdeeli' to succumb to bigotry. Back to square one. The same old fears and politics in Naya Pakistan. What an anti-climax.

There is a kind of hush all over……
Good. Stick to your narrative #PTI . Quaid Azam is dead and can not harm you. Khadim Hussain is alive . Ground reality https://t.co/wbBeGjoA4C

Earlier on Tuesday, Chaudhry defended Mian’s appointment saying Pakistan belongs to the minorities as much as it belongs to anyone else.

“What’s wrong with the appointment of (Mian) as a member of the EAC?” Chaudhry said. “A person who the whole world says will receive the Nobel Peace Prize in the next five years,” he said. “It’s not like we appointed him as a member of the Islamic Council.”