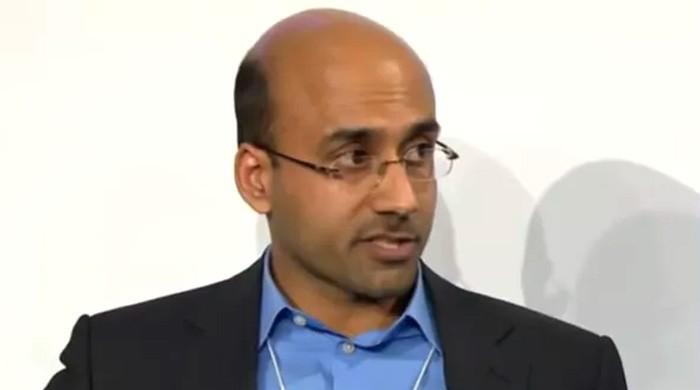 ISLAMABAD: Pakistan Tehreek-e-Insaf (PTI) government has come forth in favour of Dr Atif R Mian, who is recently appointed as a member of the newly reconstituted Economic Advisory Council (EAC).

The Information Minister Fawad Chaudhry in a press conference defended the stance of PTI govt regarding the appointment of Atif R Main in ECA.

The minister stated that no one should have any problem with the appointment of any minority. “Those opposing the appointment are fundamentally extremists,” he maintained.

In answer to a question the information minister said that Pakistan belongs to minorities as it belongs to masses. “Should we impose a ban on all sorts of responsibilities our minorities perform towards the development of the country? Should we throw them out of the nation? I don’t understand who advocates such a thing,” he added.

“What is wrong with the appointment of Atif as a member of the EAC?” he asked saying Atif Mian is a globally renowned economist, acclaimed economic writer, and one of the IMF’s ‘top 25 bright, young economists.’

Atif has been selected as a private sector of the EAC, and will be serving in the council for the first time.

Nearly half of the 11  members of the newly named council have previously served on the EAC that had been appointed under the former finance minister Ishaq Dar.