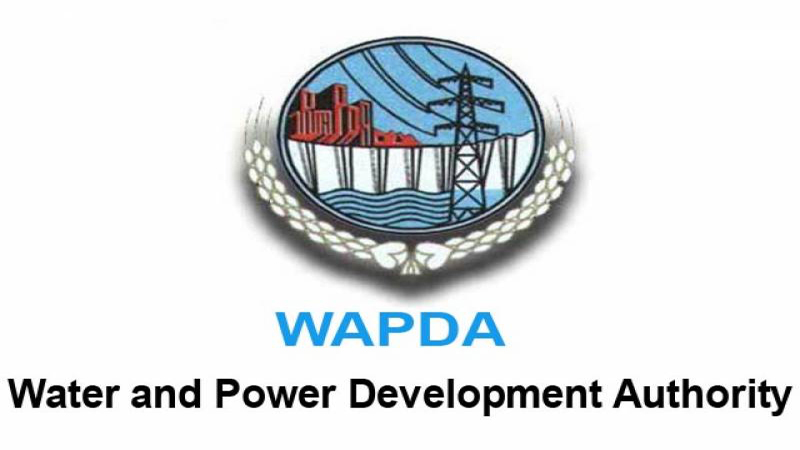 LAHORE: In order to meet the increasing requirement of water supply, especially in Sindh and Baluchistan, the Water and Power Development Authority (WAPDA) has decided to enhance the storage capacity of the Hub Dam, Daily Times learnt on Wednesday.

The Hub Dam Project was constructed in 1981 across River Hub, which is almost 56 kilometres North-East of Karachi. The project was designed to supply 102 million gallon per day (MGD) to Sindh and 59 MGD to Baluchistan. At the time of its completion, live water storage capacity of the Hub Dam was 760,000 acre feet, which has been reduced to 646,000 acre feet over time.

While talking exclusively to Daily Times, the WAPDA’s General Manager (Projects) South, Naeem Arif said, “This Dam was constructed in 1981 and like other dams, with time its storage capacity has decreased, as the demand has increased overtime. At present we are supplying 102 million gallons of water to Karachi and 59 million gallons to Baluchistan but as soon as the shortage is faced we reduce the supply of water. We are trying to achieve the target of 49000 acre feet so it keeps the supply of water available and on the same ratio for next 80 days in both Karachi and Baluchistan”.

He further added that the required approvals from the authorities were taken and the process of developing the PC-1 would start soon. After the approval of PC-1 within 6 to 12 months, WAPDA would be able to achieve the set target.

Asking about the delays in the rehabilitation of the Hub Dam, Naeem Arif said, “It has been 37 years that the rehabilitation of the dam was not planned, but still it is not too late and we can manage it and achieve the target. We have started working on this project but there is rapid shortage of water in Karachi with every passing day. We are also receiving several complaints from Lasbela in Baluchistan about shortage and less supply of water. Once we start storing this water, we will overcome the water shortage in all these areas.”

Neeem Arif further added that along with the enhancement of the project, WAPDA was planning to introduce the hydro-power concept as well. “This dam has the potential to generate hydro electricity. We have a fall available of approximately 65 feet which is created when the water goes into the canal from the dam. We plan to utilize this as it would generate 1.4 megawatts of energy by installing two generating units of 0.7 MW each, with annual energy generation of 5.85 million units of electricity. By implementing this concept, WAPDA would be able to provide electricity in the nearby area in the cheapest form. A feasibility study, detailed engineering design and tender documents for the same are being prepared,” Naeem concluded.