The difference between being rational and rebellious

Does an opinionated question and the desire to change a tradition make someone a rebel? 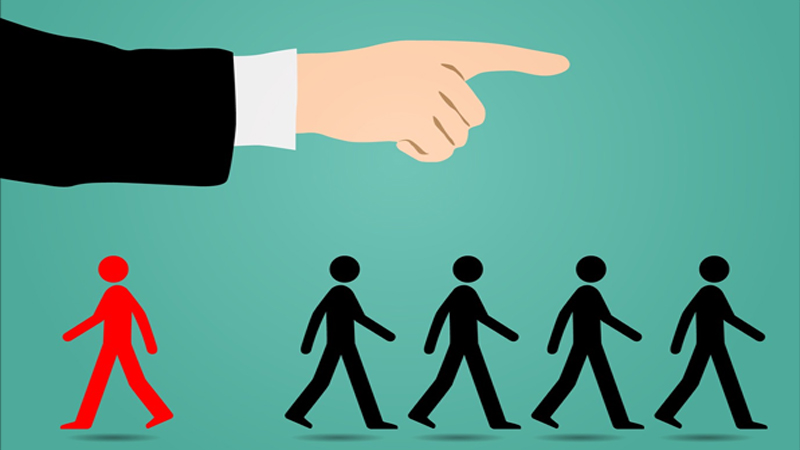 At times, when people stand up for what they believe in or for something that they believe needs to be implemented in the world but goes against the opinions of majority of the population, they are labeled as rebellious.

They are looked down upon and thought of as troublemakers for the simple reason of having a differing perspective towards certain situations. More so, for questioning the moral values behind cultural practices that have been followed over centuries.

The real question is whether these well-informed individuals are correctly labeled so or are they, unlike people have been for many decades, thinking beyond just the traditional value of some practices.

For example, there is a young girl living in a small village, where the sole purpose of women is to give birth to and raise children, whilst cooking food for the entire family. After spending over ten years in this village witnessing this ‘tradition’, she disagrees with this practice and questions why the women, along with performing these duties, can’t earn a living as well. Especially if they wish to and believe they have the mental and physical capacity to do so.

Does this opinionated question and the desire to change this tradition make that young girl a rebel? No. In fact, it makes her a rational thinker who is putting forward a genuine query that her mind has brought up after wonderment regarding said village for several years.

Another distinct case of someone wrongly being labeled as rebellious is of a young boy, for example, who has been expected to become an engineer and make a career out of it for his entire adulthood, ever since he was born.

Say this boy grows to learn that he has no interest in that field whatsoever but instead is exceedingly fond of photography and has an exceptionally unique artistic touch while taking photos.

He then manifests that he wants to make a career out of photography but everyone around him immediately refuses exclaiming that this is not a feasible career path. Will calling this young boy rebellious be appropriate? No, as he is simply standing up again the mindset of only conventional career paths being practical in the long run.

Hence, he is using his own individualistic thinking and interests to write his own life’s journey, which is nothing short of rational thinking.

In conclusion, before labeling individuals as plainly rebellious, the reasons for their opinionated gestures and refusal to follow certain norms should be taken into account.

Many at times they might turn out to be making a remarkably sensible point and helping our society to move towards a more progressive lifestyle.