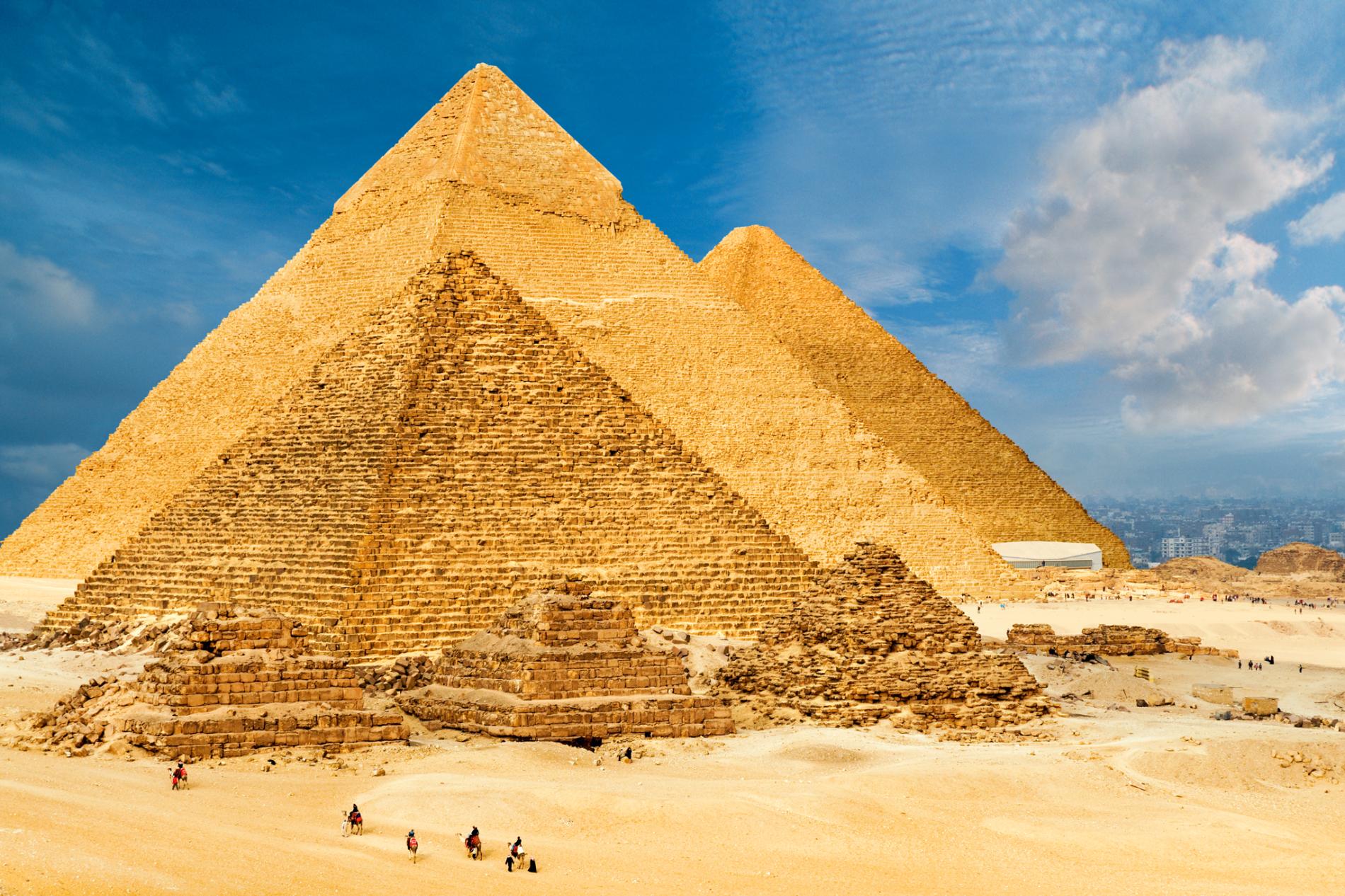 Scientists have discovered that the Great Pyramid of Giza has a mystery power and that is its ability to store and concentrate electromagnetic waves in its chambers.

The 456ft pyramid was built some 4,500 years ago and is the oldest among the Seven Wonders of the Ancient World.

A team of experts from Russian university ITMO discovered the pyramid’s superpower. They did so by creating a model of the giant structure to measure electromagnetic response.

The model was used to see how wave energy is scattered or absorbed by the pyramid and the group tested the interactions with waves of resonant length – ranging from 200m to 600m.

The experts said that due to lack of information, they made a few assumptions regarding the mystery powers and the results were surprising.

“We assumed that there were no unknown cavities inside and that the building material with the properties of an ordinary limestone is evenly distributed in and out of the pyramid,” one researcher said.