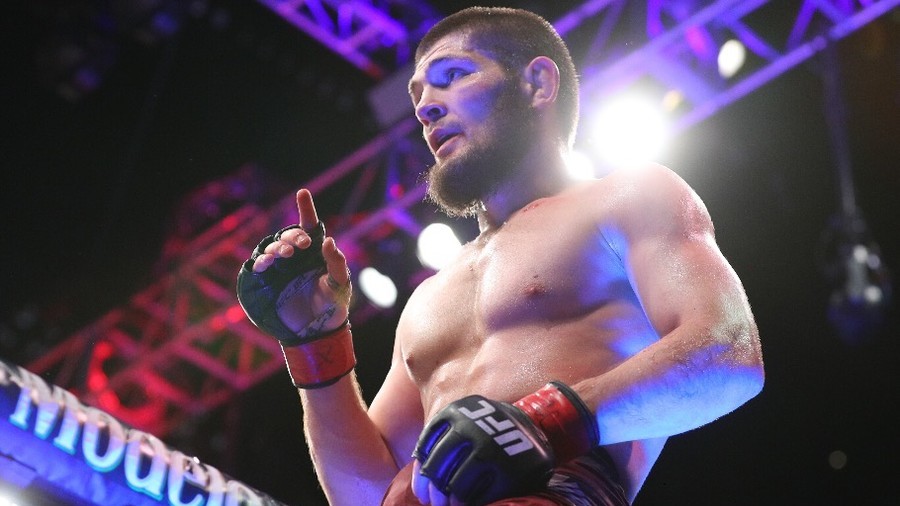 UFC sent shock-waves across the globe as it launched the promo of a mega-fight between Lightweight Champion Khabib Nurmagomedov and former two-division champion Conor McGregor, ultimately announcing that the fight is going to take place on October 6 at T-Mobile arena in Las Vegas.

The fight was announced after the end of UFC’s quarterly press conference, much to the cheers and excitement of the fans.

The picture is clearer than ever now and the two absolute icons of the mixed martial arts (MMA) world are going to collide just two months from now.

While Conor McGregor has a ferocious left-hand, unmatched movement, precision and the ability to knock anyone in the world out, there’s a lot more to Khabib’s game that might haunt the Irish superstar.

Here are 5 reasons why Khabib Nurmagomedov can hand the ex-champ his second UFC loss.

We do not need to talk much about that, do we? Khabib is one of the greatest grapplers in the world, and by world, I do not necessarily mean the MMA world, but the entire world. He’s relentless and once he gets you to the ground, it’s game over.

Also read: ‘I will change his face’, Khabib reveals plans for McGregor fight

A two-time World Combat Sambo Champion, and a European Champion in Army hand-to-hand combat, Khabib is the worst possible match-up for anyone who does not have a wrestling background. 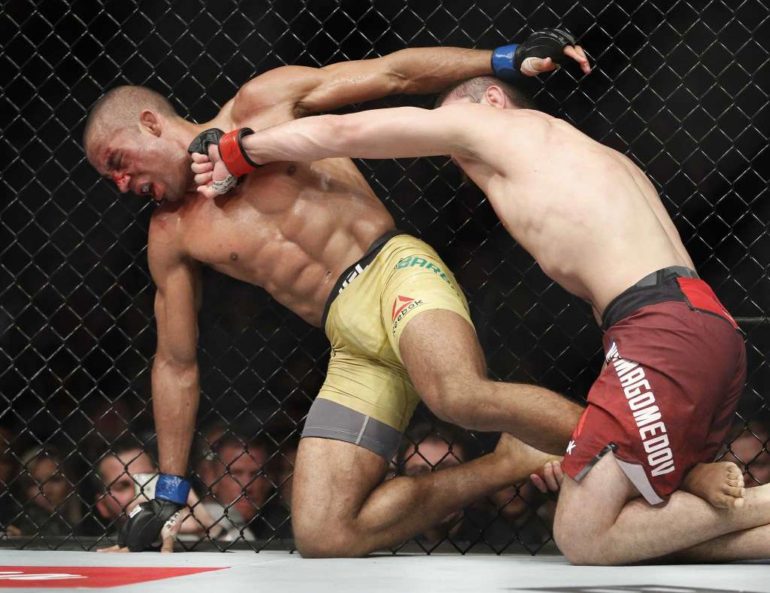 There are not a lot of people who can pressure their opponents and chase them like a zombie for as long as the fight lasts.

Khabib does that. He is always onto his foes, chasing them and keeping them on the back foot. McGregor has never fought a guy who pressures, and it’s going to be extremely interesting.

It is possible that McGregor connects while Khabib pressures and knocks him out, but like Khabib says “I am gonna come at him a hundred times, what he gonna do?”

Also read: Islam Makhachev — a champion in the making

McGregor is not known for his stamina and endurance. He gets tired if he can not finish his opponents early. We have seen that during his twin-fights against Nate Diaz and boxing bout against Floyd Mayweather.

On the other hand, Khabib does not tire. He never wears out, or perhaps, he never has during his entire career. Might be because he mauls his opponents and takes zero damage, but still, humans do exhaust at some point. But given that he has been training since he was a mere toddler, it’s just how he is supposed to be; a machine. Again, Khabib is different. When asked about how he will deal with McGregor’s trash-talk, he said “I will stay humble and control myself, because I know a lot of people follow me, so I have to be calm and composed.”

A calm and composed Khabib is scary, even for Conor McGregor, who is pretty much a fierce force himself.

Can he take the shots? 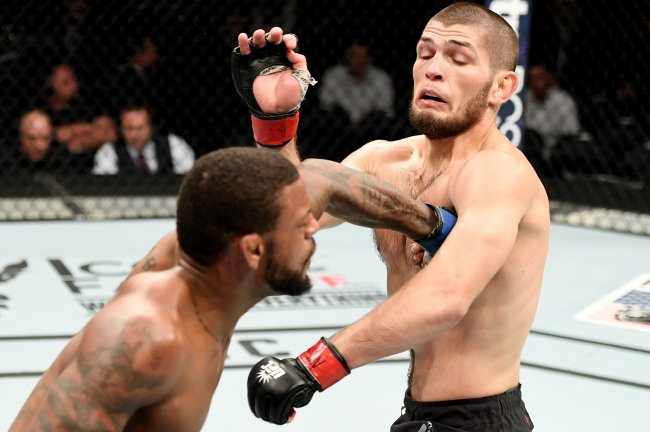 This is not a reason, but could well be one of the most significant. In his 26 MMA fights – which means around 70+ rounds – Khabib has never been troubled much except for a Michael Johnson punch, at least that’s what most people would tell you.