‘Modern surgery is not possible without advanced anesthesia’ 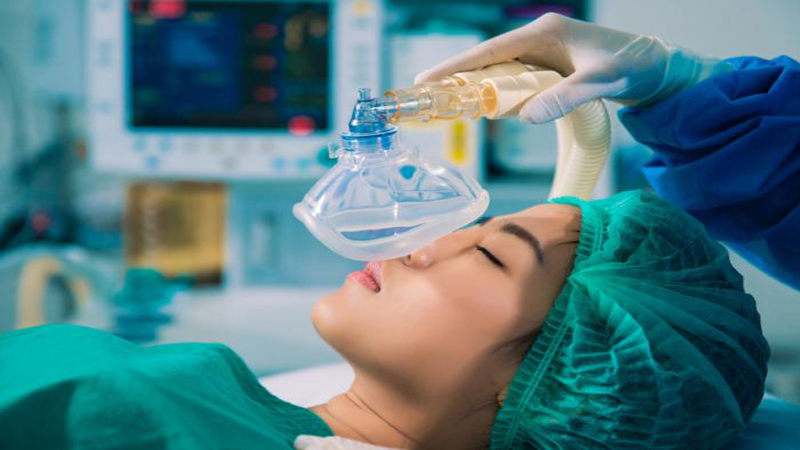 In recent times, due to augmented scientific developments in medical science, field of healthcare management has seen numerus positive changes towards treatment facilities and technologies. There have been major updates especially in the field of surgery. Clinical surgery plays a vital role in the treatment of many complex diseases especially cancer. With the help of latest technology in this regard, success ratio in surgery of sensitive body parts like brain, heart eyes etc.,has improved as compared to yester years. Anesthesia has played a vital role indeed in the evolution of modern surgery.

Progress in the field of surgery isthe outcome of developments in methods of anesthesia. Half a century back, method of applying anesthesia was one of the major reasons of patients’ deaths during or after surgery. A myth about high mortality rate of solders in World War II is often quoted according to which a higher number of soldiers died in hospital during treatment than those in the field. Reason for this high death toll in hospitalswas said to be incorrect medication used for anesthesia. The information about these medicines was inadequate at that time, but later, research in the field of anesthesia brought about a drastic change.

An anesthetist has to carry outperform three imperative tasks in any operation or surgery; to make the patient asleep during the procedure, save the patient from pain and thirdly to make the patients muscles ready for surgery. Responsibilities of an anesthetist are not limited to during operation only but pre and post as well. The anesthetist also conducts a pre-operation risk/benefit analysis to determine expected response of patient’s body to the surgery procedure. In the treatment of cancer patients, the anesthetist is consulted in many procedures like MRI Scan, Biopsy and Endoscopy, other than regular surgery procedures.

In recent times anesthesia helps both, the patient and the doctor during treatment. The latest technology in this regard has enabled the medics to have the exact information about status of medicines in patient’s body. In addition, doctors today are also more aware of expected chemical reaction from various medicines. To make surgery more secure, attendants keep on monitoring different stats of the body including heartbeat, blood pressure etc., during the operation.

The procedure of anesthesia has become more sensitive for cancer patients as treatment of cancer includes chemotherapy and radiation and these medications have their side effects. Chemotherapy and radiation directly affects the same organs which are also important in Anesthesia. If any of these organs is affected with medicines, anesthetist may modify the procedures according the condition of the patient.

International patient care standards are being observed at Shaukat Khanum Memorial Cancer Hospital &Research Center (SKMCH&RC). It is mandatory for anesthetist to be present inside the operation theatre during all surgeryas per the rules of Association of Anesthetist, Great Britain Ireland. A team of Joint Commission International (JCI) visited SKMCH&RC recently for a survey for accreditation. During their visit, the JCI team clinically and carefully examined the surgery and anesthesia procedure inside the operation theatre and declared the applied standards as of the highest international quality. In Pakistan, although many institutes are equipped with latest anesthesia technology, but there is still need for improvementin many areas.